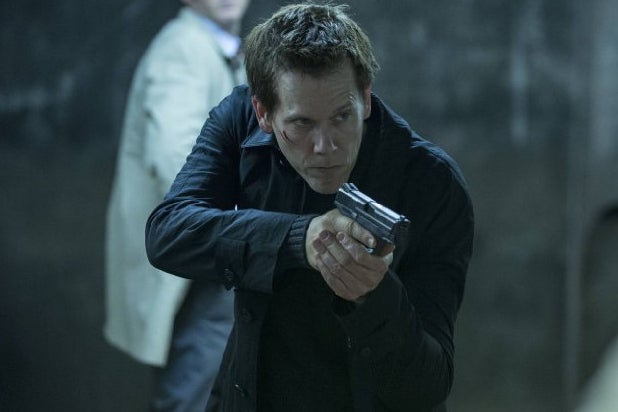 Jennifer Johnson has signed an overall deal with Warner Bros. TV, naming her the new showrunner for Fox series “The Following.”

Former “Following” head honcho Kevin Williamson isn’t stepping down, a Fox rep told TheWrap. He’ll remain an executive producer on the show, but Johnson will be the day-to-day showrunner.

In addition to executive producing and running the Kevin Bacon thriller, the multi-year deal gives her the ability to develop projects at WBTV. Johnson is also a co-executive producer on Fox’s “Gang Related.

In addition to his continued duties on “The Following,” Williamson will also be busy with “Stalker” on CBS, the reason cited for the change.