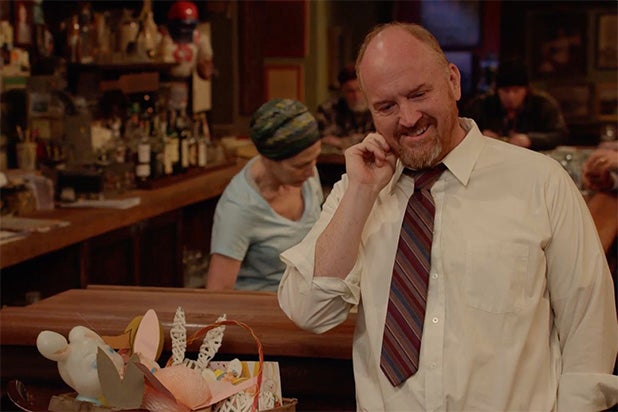 In April, the comedian announced he would be canceling the series because it had left him “millions of dollars in debt right now” after he self-financing the project and its distribution.

By releasing the show direct to fans on his web site and bypassing any middlemen, C.K. said he hoped to make the money back on sales of each episode in order to fund the rest of the season. But that apparently did not happen.

Also Read: Louis CK Opens Door to 'Horace and Pete' Return; 'Two and a Half Men' Star Angus T. Jones Is the Key

“I had to take out a line of credit.” C.K. told Howard Stern in April. “I’m not a wealthy guy. I don’t have a ton of money saved up.” Soon after the cancellation annoucement, the comedian expressed a desire to do more episodes of the show.

All 10 episodes of “Horace and Pete” are now streaming on Hulu. There is no word yet on whether there will be a second season.

Which nominees would make history at the annual Television Academy event?

Julia Louis-Dreyfus could potentially break or tie three records this year. The first: If she wins her fifth Emmy for "Veep," she will tie Don Knotts, Ed Asner, and Candice Bergen for most Emmys won for playing the same character.