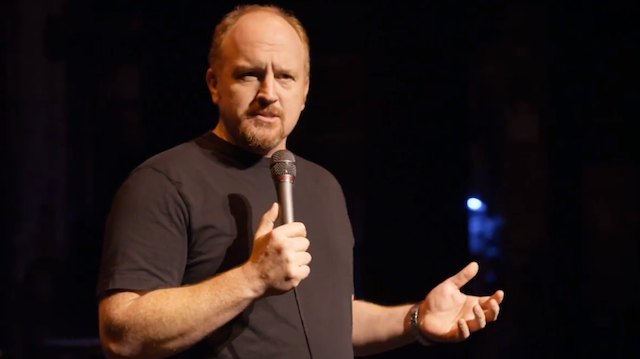 Humble Bundle has built a business by letting fans pay whatever they want for video games — now it's expanding into comedy.

The company is offering a new bundle that includes Louis C.K.’s “Live at the Beacon Theater”; comedy albums from the late Patrice O’Neal; a special from Maria Bamford; an album from Hannibal Buress; and a comedy video from Jim Norton.

“We see comedy as very similar to indie video games,” Steven Kovensky, Humble Bundle’s head of business development, told TheWrap. “Many of these games are many by two guys, often one guy toiling on their own. It’s similar to the way comedy is written and performed by one person.”

Humble Bundle’s biggest seller to-date is the most recent video game package form Electronic Arts, which crossed $10 million Tuesday. Before it began, EA opted to forego all revenue and let all the proceeds go to charity.