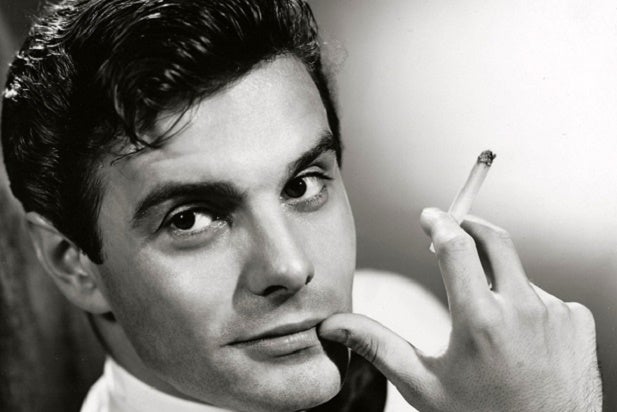 Louis Jourdan, a veteran actor who starred in such films as “Gigi” and “Octopussy,” died in Beverly Hills at age 93, his friend and official biographer Olivier Minne said Sunday.

“He embodied French elegance and Hollywood offered him the parts to go with that,” Minne told news agency Agence France Press.

The actor died of natural causes at his Southern California home on Saturday, Minne said.

Jourdan was born Louis Robert Gendre in Marseille, France in 1921, and studied at the École Dramatique.