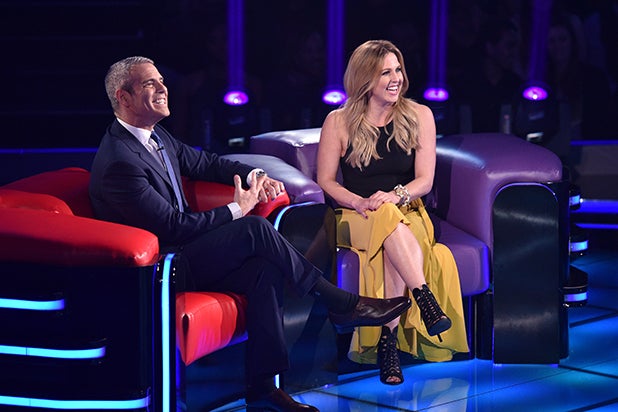 Fox has canceled its Andy Cohen-hosted reboot of the dating game show “Love Connection” after two seasons, TheWrap has learned.

The most recent incarnation of the reality dating series, in which single men and women go on a series of blind dates before discussing their experiences with Cohen in front of a studio audience, first debuted in the summer of 2017.

The show’s last outing averaged a 0.5 rating among adults 18-49 and 1.6 million total viewers, according to Nielsen’s live-plus-same-day numbers.

An individual with knowledge of the network’s decision tells TheWrap Fox would love to work with Cohen again and is looking for the next project collaboration.