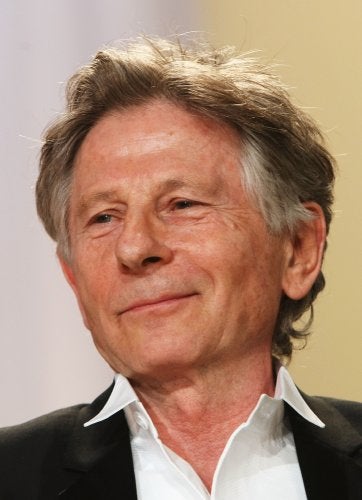 The news that Roman Polanski has been granted bail by Switzerland’s highest criminal court came like a bolt from the blue, but was the result of what people familiar with the decision describe as a long process.

And contrary to many news reports, it wasn’t a cash deposit that cleared the way.

One individual close to the Polanski camp, who spoke to TheWrap on condition of anonymity, disputed media reports that Polanski forked over $4.5 million in cash. Instead, he called it “a really complicated thing” and a “no-brainer” with no basis for appeal by the Swiss justice ministry.

“I don’t know where they got that number,” the source said.

A press release issued by Switzerland’s Federal Penal Tribunal simply noted that the $4.5 million Swiss francs ($4.47 million) was considered “sufficient to avert the risk of flight.”

Polanski’s release is by no means guaranteed. As we pointed out earlier this month, Swiss officials have in the past cleared for bail high-profile detainees awaiting extradition, only to have higher authorities overturn the decision.

One of the more recent cases involved Russia’s rogue nuclear energy chief, Yevgeny Adamov, who was lured to Switzerland in 2005 and busted on an American warrant for stealing and privately investing $9 million in U.S. government aid. A sympathetic Bern judge agreed with Adamov’s lawyer’s plea to grant bail to Adamov on humanitarian grounds because of his age. (Adamov was then 66 – Polanski is 76. Today’s Swiss press release cited Polanski’s “advanced age” as a factor in the granting of bail.)

The Swiss federal justice office successfully appealed Adamov’s bail grant and Adamov went nowhere until he was abruptly shipped off to Russia, frustrating the American plans to try him in the U.S.

Ever since Friday the 13th of this month all bets have theoretically been off in Roman Polanski’s bid to fight extradition from Switzerland to Los Angeles involving a 32-year-old sexual assault case. That is when a certain legal math kicked in – by that date Polanski had served a total of 90 days in jail, counting the 1978 time spent in Chino State Prison.

That magic number is the amount of time that Polanski had seemed headed toward serving back in 1978 under a plea agreement that had been floated between his lawyers and prosecutors. Speculation has focused on one scenario in which Polanski submits to extradition and a time-served agreement with the Los Angeles District Attorney’s office, after spending a few nights in the local slammer prior to his hearing in Superior Court.

Peter Espinoza, the judge presiding over Polanski’s request to have his long-ago charges dropped, may well find himself also facing a plea to release the auteur on humanitarian grounds.

"His health is not good — even before the arrest it wasn’t," the Polanski confidant said.