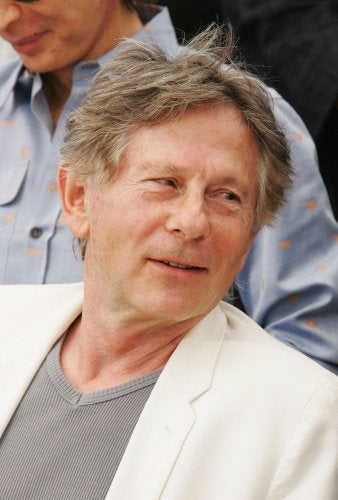 The weekend news that Roman Polanski’s French lawyers have presented yet another new bail offer (bigger, and in cash) for the director’s release from a Swiss jail may sound odd to Americans, but is not so unusual.

For the closest case resembling Polanski’s, one has to go back to May, 2005 when, at American insistence, the Swiss arrested Russia’s former nuclear-energy minister, Yevgeny Adamov. The ex-minister was accused of diverting $9 million in U.S. aid to his own use in America and was, his daughter claimed, lured to Bern by the Swiss, who arrested him there.

Six months dragged by as Adamov fought Washington’s extradition request, which became complicated when the Putin government asked that he be sent to Russia instead.

Adamov, 65, faced a worst-case scenario of 60 years in prison and a $1.75 million fine. Despite the enormity of Adamov’s alleged swindle, and Russian fears of Adamov’s divulging sensitive information to the U.S., a Swiss court declared that he should be released pending the outcome of his appeal.

That ruling was overturned by a higher court and, in October, 2005, Switzerland announced it had approved the extradition request.

The U.S. did not savor the decision too long – by year’s end the Swiss had changed their minds and handed him over to Russian courts, which eventually gave him a five-and-a-half-year sentence. (Adamov’s American attorney was Lanny Breuer of Covington and Burling, a Washington, D.C.-based firm specializing in representing high-profile white-collar defendants. Earlier this year Breuer became U.S. Assistant Attorney for the DOJ’s Criminal Division.)

“There’s no reason why there should be any similarity to our system,” says USC law professor Edwin Smith, an expert in international and diplomatic law, about Polanski’s auction-like bail negotiations. Smith tells TheWrap that while this kind of bidding is definitely not the American style of setting bonds, our judges are always amenable to hearing from defense lawyers ways to guarantee that their clients will not bolt the country. (Surrendered passports, monitoring bracelets, etc.)

But could France or Poland – countries in which Polanski holds citizenship – request that Switzerland deny the U.S. extradition request?

“Generally,” Smith says, “that occurs when a country says its nationals cannot be extradited. But there’s been no official request from France (a nation that doesn’t extradite its citizens) – only political statements that have been retracted.”

Meanwhile, California’s Second Court of Appeal today set December 10 as the date to hear arguments involving the dismissal of the 1977 sexual assault charges pending in L.A. Superior Court against Polanski. His attorneys hope to persuade the appellate court to order Superior Court Judge Peter Espinoza to rule on their dismissal petition without Polanski having to be present in court – which could render all the Swiss drama moot.