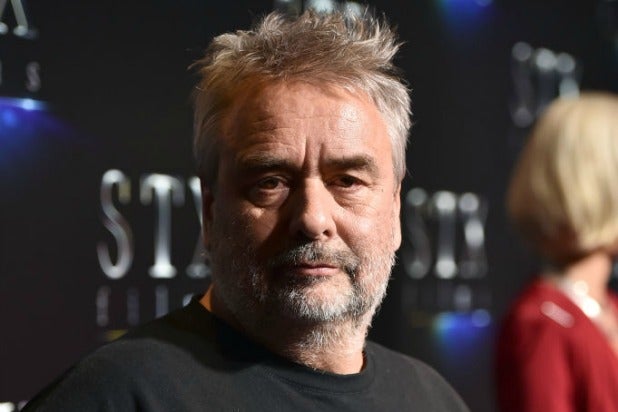 France-based production studio EuropaCorp said on Friday that it has entered a distribution partnership with Pathé Films.

“We’re delighted to partner with Pathé, and to share our savoir-faire and enthusiasm with them,” EuropaCorp CEO Luc Besson said in a statement.

EuropaCorp, founded by French filmmaker Besson in 1999, has recently been evaluating ways to cut costs. Multiple media reports earlier this week suggested that the company would shut down its in-house distribution arm.

A spokesman for the studio told TheWrap that the company was looking for ways to reduce overhead while continuing to distribute its films.

“This is the best news for us in this end of the year,” a spokesman for EuropaCorp said via email. “This partnership allows to have the best: Reduce our overhead, manage our distribution and work with the best talents in France.”

As part of the company’s new partnership with Pathé Films, it will release three EuropaCorp-produced, or co-produced, films a year for three years, starting with “Nous finirons ensemble” by Guillaume Canet and Besson’s “Anna.”

The company said that the terms and conditions of the partnership will be decided on a film-by-film basis.

The last film EuropaCorp distributed in the U.S. was Jessica Chastain’s “Miss Sloane” in 2016. That film, which had a reported budget of $13 million, earned $9.1 million worldwide at the box office, according to Box Office Mojo.