Luca Guadagnino’s first foray into television, the HBO drama “We Are Who We Are” makes overt its connection to the 2016 presidential election throughout the first season’s run.

An early episode sees a building-sized Donald Trump giving a stump speech that’s broadcast to even the most remote corners of America — the U.S. military base in Italy where the series is set, for instance — and his surprising triumph over Hillary Clinton marks a major turning point in the sixth episode, casting a dark shadow over the show’s dreamy, romantic coming of age story.

“I think being a contemporary show, it would have been completely generic to make it in a generic time,” Guadagnino said in an interview with TheWrap. “Life is happening while we are doing it. How can I know what people are being and where they are if I’m shooting while they are there? I didn’t want something after, I wanted to do something very grounded.” 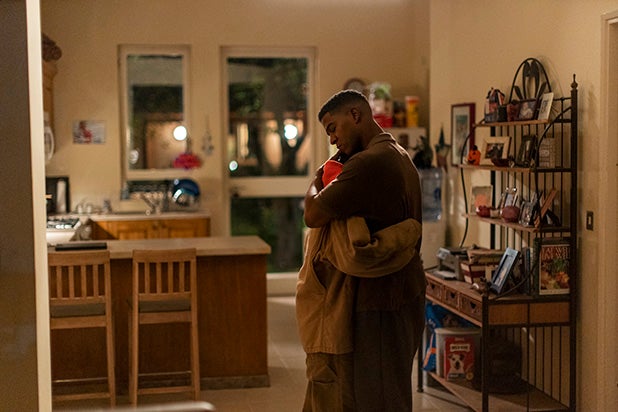 The 2016 election playing in the background of the season does effectively ground the show in a specific moment in time and American culture, reminding viewers that the young characters’ explorations of love and identity are not without threat. As the young Caitlin (Jordan Kristine Seamón) plays with her gender expression, it’s under the watch of a father who vocally supports Trump and buys MAGA hats for the family.

“Given three years time, of space, gave us the possibility of shaping the ground– grounding an idea of reality that could be efficient,” he said. “And of course, that semester was quite a crucial semester, wasn’t it?”

That Monday’s finale airs just a day before the date of 2020 presidential election, a contest even more contentious and consequential that 2016, adds an air of urgency to the series, taking it from a distant reflection on the past to a stark reminder of what’s at stake Right Here, Right Now.

Guadagnino, who watched the Trump-like figure Silvio Berlusconi rise to power in Italy, has said he predicted Trump’s 2016 victory, recognizing a similar sense of “entitlement” among Trump’s followers that others seemed to have underestimated.

“I believe that that kind of entitlement is not completely gone and some deeds could come toward a very cold shower in November again,” Guadagnino said, suggesting that he doesn’t think a second term for the president is out of the question. 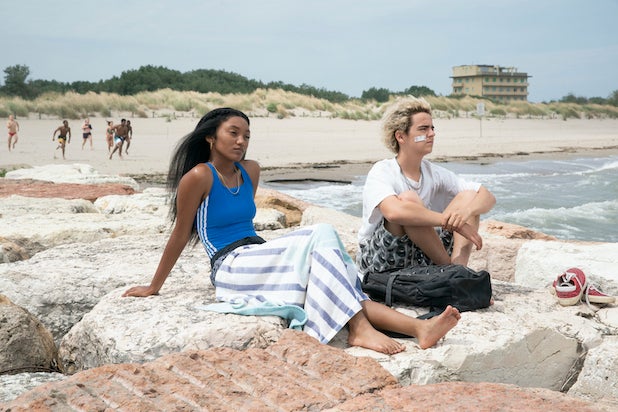 But the season finale (the show has not been picked up for a second season, but Guadagnino and his producers have begun mapping out a potential follow-up story) leaves Trump and the 2016 election behind in favor of a feelings-heavy outing that culminates in a moment of personal triumph, not a political one. As if the very fact of these young characters’ lives in all their complicated, messy glory is itself an answer to 2016.

“I liked the idea of an upheaval in society that is so fierce in firing back and making its voice really heard,” Guadagnino said.

The comments call to mind the clip from Clinton’s concession speech that Guadagnino used in Episode 6, in which she called on young people to “never stop believing that fighting for what’s right is worth it.”

“Obama came with a great idea of society– a very soothing idea of society. Conflict was not to be coming to the terms of who’s right and who’s wrong,” Guadagnino said. “I think today … there is someone who’s making his/her/their voice really heard loud and clear. Will Trump win? He lost already.” 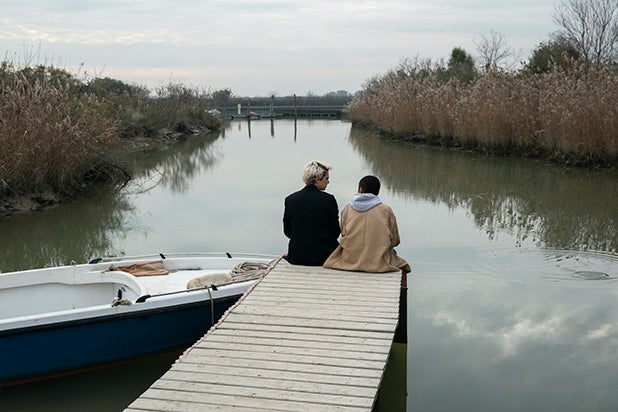