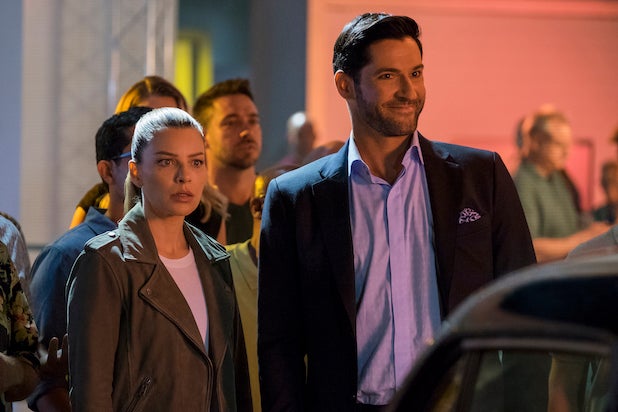 The devilish drama’s executive producer addressed “confusion over the recent announcement that this is our last season,” in a lengthy statement tweeted Wednesday.

“Many are wondering if they should fight for more??” Modrovich wrote. “And while we feel just as sad as many of you do that this marvelous ride is coming to an end, a fight won’t change things right now. But we spoke to our partners at Netflix and WarnerBros [sic], and you should all know TREMENDOUS care and consideration was put into making this decision.”

Also Read: 'Lucifer': Here's How Long the Fifth and Final Season Will Be

Netflix announced earlier this month — just weeks after the show’s fourth season debuted on the streaming service — that it would end “Lucifer” with a 10-episode fifth and final season to air next year. The “confusion” Modrovich reference stemmed from the fact that the Netflix revival largely came to fruition due to fan outcry after the show’s cancellation by its former network, Fox, last year.

“In fact, the whole reason they decided to announce that it was our fifth and final season simultaneously is because they know how devoted and passionate our fans (and we!) are and wanted to give y’all (and us!) as much time as they could to accept and process the news,” she wrote. “And for that we’re incredibly grateful.”

She went on to thank the show’s fans for what she called “an incredibly beautiful and unique experience” to continue with two additional seasons beyond what would have otherwise been the end.

Star Tom Ellis shared Modrovich’s tweet, writing: “To all #lucifans please read this. Hopefully it will help clear up all the confusion out there. We Love you and are beyond grateful for your support and love for our show.”