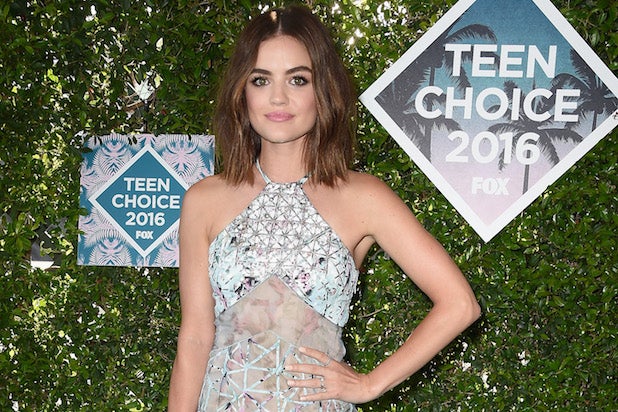 Jeff Wadlow will write and direct the film, which follows a college student in Mexico who is conned to play a supernatural version of Truth or Dare. However, the game follows her back home.

Blumhouse has had a solid year so far in terms of box office, and is establishing itself as the go-to horror production house. It opened the James McAvoy psychological horror film “Split,” which earned more than $40 million domestically in January and has earned $249 million worldwide.

Jordan Peele’s “Get Out” opened in February and has made an estimated $118 million, with critics raving about the film starring Allison Williams and Daniel Kaluuya.