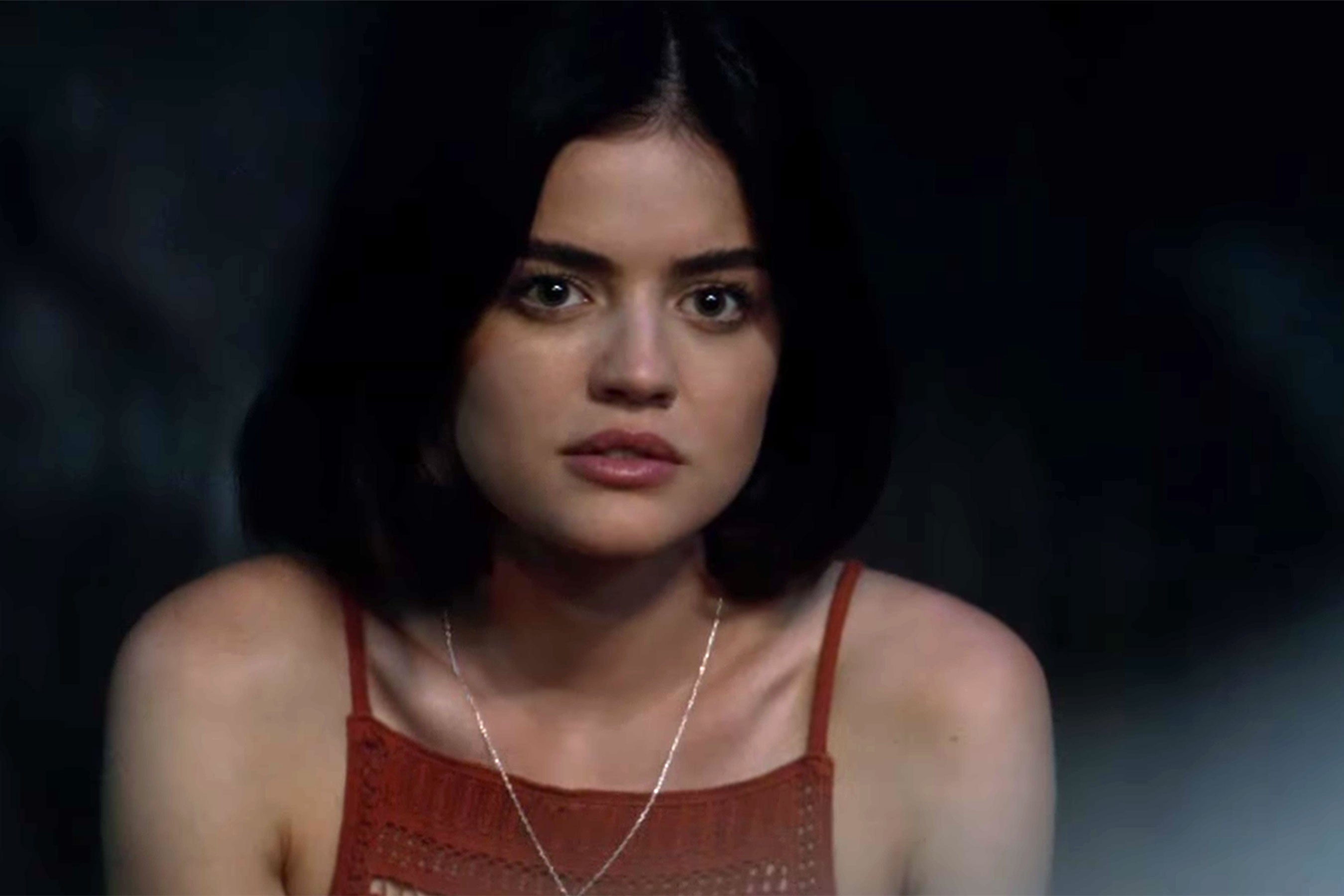 This weekend, Lucy Hale will be seen on the big-screen in her first lead role in Blumhouse Productions’ “Truth or Dare,” a horror film she calls “unique.”

“It’s such a nostalgic game and it reminded me of when you were younger,” she told TheWrap in a recent interview about the party game popular with high schoolers.

“In horror films, you don’t always care about people dying, you’re like, ‘just die already!’ — but with this movie, you care for the people,” she went on to say. “It’s a horror film, but each of the secrets that the people harbor is heavy stuff, which was a formula that really made for a unique horror film.”

Hale stars as Olivia, a selfless, do-good college girl who gets roped into going on a Spring Break trip with her friends. On their last night in Mexico, they play a game of Truth or Dare that quickly turns dangerous, and it follows them home — where things turn even more deadly. Directed by Jeff Wadlow, the film also stars Tyler Posey.

But to Hale, it isn’t just about scaring people to death. It carries a deeper message of “being selfless and standing up for what is right, to take care of yourself and to be there for your friends.”

While many fans might have nightmares from the distorted facial expressions the characters in the movie endure, Hale had scary dreams about another part of the film.

“I might’ve had nightmares about the long days and shooting in the extreme heat, which was exhausting,” she said. “When you film a horror movie, it takes away the scary factor. I just recently saw the film edited together and it’s nice to watch it when you’re so removed from the horror of the film.”

We all remember playing Truth or Dare during sleepovers or class field trips — and Hale recalls always playing it pretty safe by choosing truth, she said.

While she is excited to star in her first feature film in which she is the lead after appearing on shows like “Pretty Little Liars” and indies like “The Unicorn,” “Truth or Dare” wasn’t her absolute favorite project to work on.

“It’s hard to say, but I’d probably say ‘Life Sentence’ was really special to me,” she said. “Creatively, it’s what I needed at the time, and we had such a good group of people. It’s a show that I stand by, believe in, and I trust it will find its audience. I think that there are so many good things about it and I love my character.”

The CW show “Life Sentence” premiered on March 7 and also stars Elliot Knight, Jayson Blair and Brooke Lyons. In its first season, Hale isn’t sure whether the teen drama will be picked up for a second, but she asked her fans to voice their love for the show to the CW, and since then, an online petition has been started for the show to be renewed.

“Truth or Dare” hits theaters on Friday the 13th.