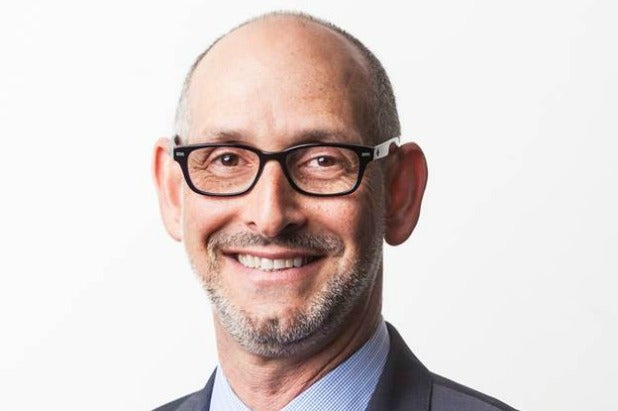 Luis Silberwasser has been named President of Telemundo Network, starting in August.

Silberwasser will run the Telemundo broadcast network and including Telemundo Studios, guiding the Spanish-language network’s entertainment, sports and news growth.

He replaces Emilio Romano, who stepped down as president in October after two years with the company.

“Luis is a world-class operating executive with exceptional management, content and leadership experience,” said Joe Uva, chairman of Hispanic Enterprises and Content for NBCUniversal, to whom Silberwasser will report. “His deep understanding of the U.S. Hispanic and Latin American markets, coupled with his strong track record in successfully building global brands and developing and producing high quality content make him the ideal leader to fulfill the growth potential of Telemundo Network.”

“I am extremely proud and honored to join the NBCUniversal family,” said Silberwasser. “Leading the Telemundo Network is a dream opportunity and I am incredibly excited about its future.  Telemundo has a robust legacy as a content producer and with NBCUniversal’s support, the network is well positioned to grow.  I look forward to working with Telemundo’s great creative team to take the network to the next level.”

Also read: Telemundo Chief Reveals Plan to Be No. 1: No English Required

Silberwasser was most recently executive vice president and chief content officer for Discovery Networks International, based in London.

Previously, he served as senior vice president of Content Group for Discovery Networks Latin America/U.S. Hispanic, where he managed programming, production and marketing for the region’s 15 channels. He launched and served as general manager for Discovery en Español and Discovery Familia.

He has also served as senior vice president for Strategic Planning at Discovery Networks International, and as vice president of Affiliate Sales and Marketing for the Latin American division.

Before joining Discovery in 1998, he served as brand manager for Secret and Oil of Olay brands in the Beauty Care division of Procter & Gamble in Cincinnati, Ohio.

Raised in Cali, Colombia, he holds an MBA from Harvard Business School and Bachelor of Science in industrial engineering from Georgia Tech. Married with four kids, he will relocate from London to Miami for the new job.