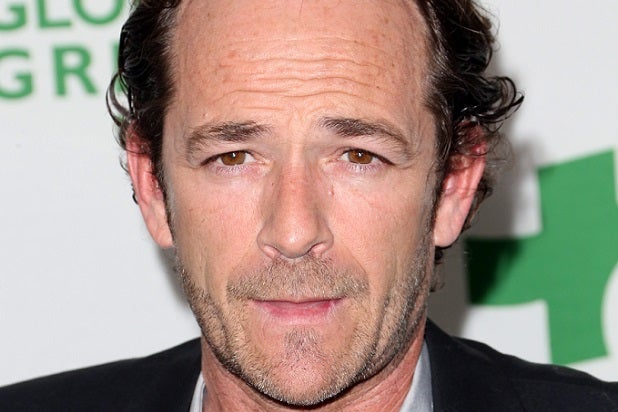 The cast of “CSI: Cyber” has added Luke Perry to its cast.

Perry will play former FBI agent Nick Dalton, who who was destined to run the cyber unit in Washington DC but, after a classified falling out, set his sights on becoming a “futurist” for the private sector. Dalton will also hold many secrets to the backstory of  special agent Avery Ryan (who’ll be played by Patricia Arquette). Their love interest will be an intellectual cat and mouse game that will ultimately benefit their personal and professional agendas.