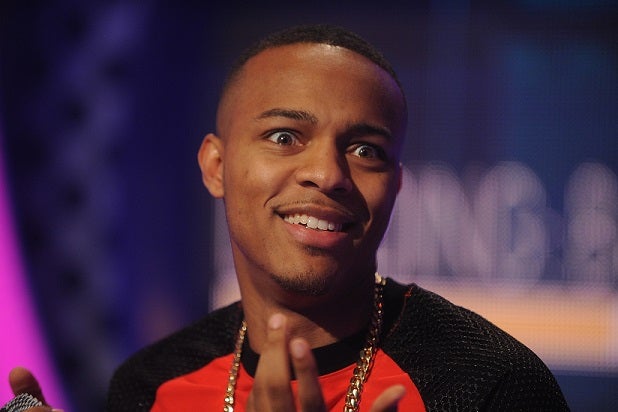 CBS’ upcoming spinoff “CSI: Cyber” continues to add to its cast, in the form of rapper/actor Shad Moss — aka Bow Wow.

The series centers around a time when technology, as we know it, has amplified human behavior to the point where faceless criminals are committing crimes at global proportions with the touch of a button. Patricia Arquette will star as Avery Ryan, a special agent in the FBI’s Cyber Crime Division.

Moss will play Brody “Baby Face” Nelson, a hacker who’s ordered by a judge to either work with Ryan on a case, or go to  prison.

“Bow Wow is a gifted young actor who will have the responsibility, through his character, to set an example for young people who watch the show to ‘do what’s right’ even when you know ‘nothing but wrong,'” “CSI” franchise creator Anthony E. Zuiker said of the cast addition. “It will be a redemption story and a cautionary tale all wrapped into one. The role of Nelson required someone with deep acting chops and off-the-charts smarts. Shad Moss is a unique talent that possesses both.”

Moss’ acting credits include “Entourage,” “Roll Bounce” and “The Fast and the Furious: Tokyo Drift.” He currently hosts BET’s “106 and Park.”