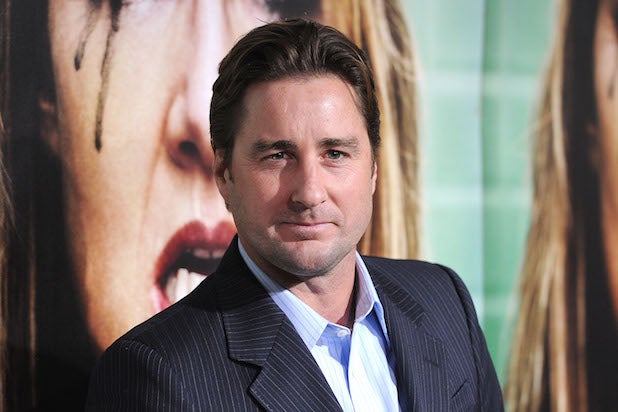 Luke Wilson and pro golfer Bill Haas were involved in a fatal car crash in Los Angeles on Tuesday night. Haas was injured and the man driving the Ferrari he was in was killed. While Wilson’s Toyota SUV was struck, he was left unscathed and a witness from the scene says he and the actor ran to rescue a woman stuck in her SUV.

Sean Heirigs told People he assisted the actor in saving the 50-year-old woman, whose leg was pinned in the car, which had flipped over.

“It was stuck between the steering wheel and the dashboard or something,” he said. “At this time, Luke Wilson had jumped out and come up to the woman’s window. She was crying for help, she obviously didn’t know what was going on, she was very distraught.”

The two worked together, as Heirigs says that both he and Wilson were concerned the Ferrari would catch fire.

“At one point, [Wilson] was like, ‘Let’s get her out of here, it smells like smoke,'” Heirigs said. “You don’t know if it’s going to blow up or not. So, I reached in through a window to calm her down. Luke went around the back, to the trunk of the car. We pried it open, she was able to unbuckle herself, and Luke started to pull her out from the back. We then both carried her to the curb.”

The witness said Wilson “was definitely taking control” of the rescue.

“He was calm. He was definitely a hero, [a] super nice guy,” he said. “When it was all done, we hugged each other.”

Haas’ father, Jay Haas, told the Golf Channel Wednesday his son was in pain and had swelling in one of his legs, but no broken bones. The PGA Tour and Haas’ rep released a statement Wednesday saying the golfer, who was in town for the Genesis Open, withdrew from the competition and was returning home to Greenville, S.C., to recover.