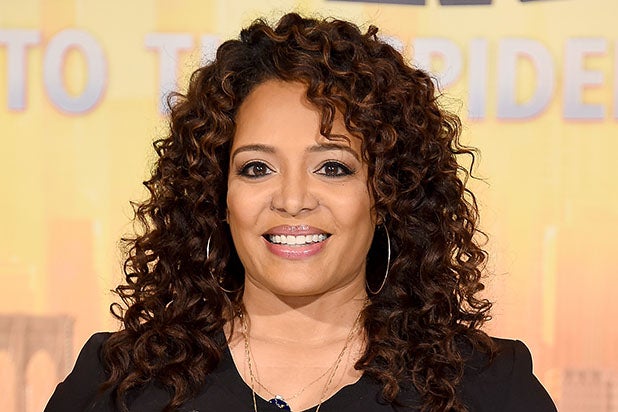 Velez joins her original series co-star Malik Yoba in the pilot, returning to the character she played for three seasons on the original run of the Dick Wolf cop drama. As previously announced, Yoba will also return to the franchise as Det. J.C. Williams.

The new “New York Undercover” follows detectives Nat Gilmore and Melissa Ortiz as they investigate the city’s most dangerous criminals from Harlem to Battery Park. As the new pilot picks up, Yoba’s character has been elevated to head of the unit, while Velez’s character is now retired, but maintains ties to her old job.

The original “New York Undercover,” created by Wolf and Kevin Arkadie, aired from 1994 to 1999 on Fox, making history as the first police drama to be led by multiple people of color. In addition to Yoba and Velez, the series also starred Michael DeLorenzo, and Patti D’Arbanville, with Marisa Ryan, Josh Hopkins and Tommy Ford joining the show for its fourth and final season.

Velez is represented by the Lasher Group and Kraditor and Haber.