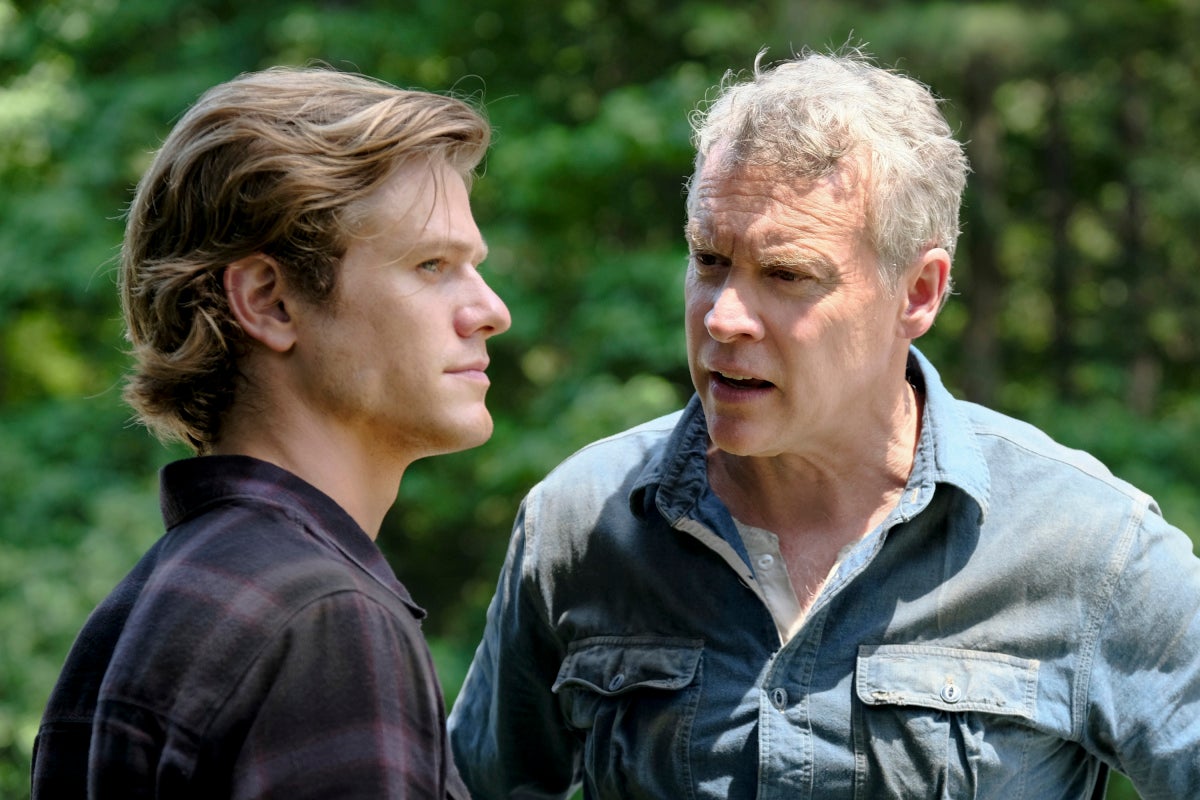 The “MacGyver” stunt coordinator who was hospitalized with a serious head injury last week is now awake and out of the ICU, a CBS spokesperson confirmed on Monday.

The stunt coordinator, Justin Sundquist, was injured in an on-set accident late last Monday and was placed in a medically induced coma due to head injuries. He remains hospitalized.

“The production team is cooperating with the authorities investigating the accident, and our primary concern at this time is Justin’s health and well-being,” CBS Television Studios said in a statement at the time.

According to an individual familiar with the matter, Sundquist was injured when he fell during a stunt involving a moving vehicle.

“He’s not out of the woods yet,” a friend of Sundquist’s told Deadline, which first reported the news. “He’s responding and communicating with his friends and family. He has a long road ahead of him, but he’s on a better road now. We’re all praying for the positivity to continue.”

Sundquist settled a lawsuit with CBS last year after claiming that “serious violations” of safety protocol on the set of “Hawaii Five-0” led to a separate injury.

The stuntman was working as a stunt double for Alex O’Loughlin’s character Steve McGarrett when he was “struck and seriously injured” by a speeding car in 2016. In the lawsuit, he accused the production of “serious violations of minimum industry standard safety protocols.”