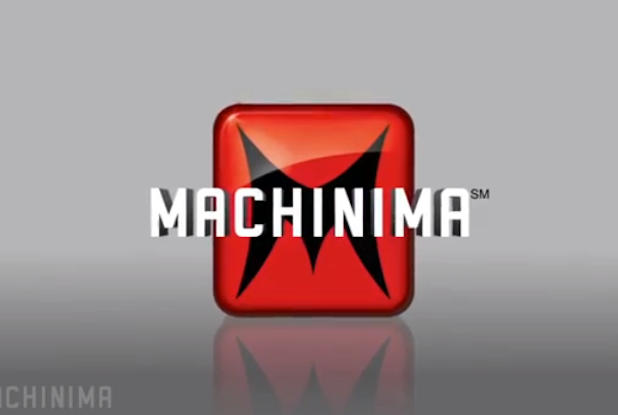 Machinima will lay off 42 employees from its sales division, the company said Thursday.

The changes come as Machinima, one of the first massive networks of  YouTube channels, is in a state of flux. It is in the process of raising new financing and searching for a new CEO, as co-founder Allen DeBevoise looks to move on to a new venture.

Yet trying to raise money and find a new leader at the same time has complicated each effort. Different investors have had different preferences for the top job.

The company is on the verge of raising money from Warner Bros., according to a report in the Wall Street Journal last week, and that deal may also give the studio the option of buying the company outright. Though Machinima would not raise as much money as it was looking for last summer, the deal will also give the company much-needed capital.

Machinima remains very popular among the young, male audience on YouTube, but it has undergone significant staffing changes over the past year as it plots a new course built around higher quality shows. Machinima staged a couple of rounds of layoffs last year as well, which at the time it said was part of a reorganization.

“Machinima, Inc., the number one global video entertainment network for young males, today announced a restructuring in and around its sales organization in an effort to create greater focus internally on selling creative ad solutions and branded entertainment, while better leveraging its longstanding partnership with YouTube to drive media sales.  In connection with this, the company is releasing 42 employees.”