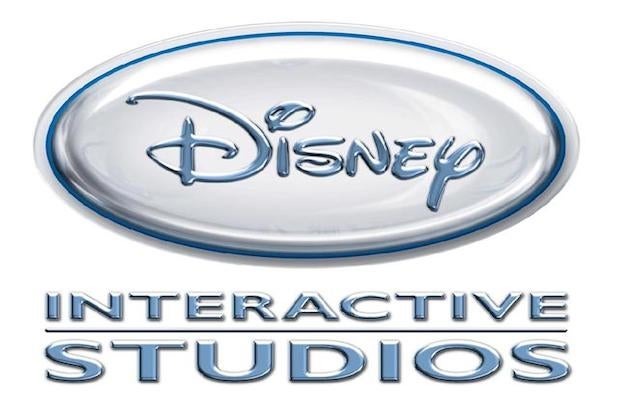 Disney’s gaming division made deep staffing cuts on Thursday, laying off 26 percent of its staff — about 700 employees in all.

“Disney Interactive has consolidated several lines of business as part of an effort to focus the division on a streamlined suite of high quality digital products,” a company spokeswoman said in a statement to TheWrap. “As a result of this restructuring, we have undergone a reduction in workforce. These actions were difficult but necessary given our long-term strategy focused on sustainable profitability and innovation.

Also read: Machinima to Lay Off 42 Employees in Sales Reorganization

James A. Pitaro, president of the division, told the New York Times that roughly 700 people will lose their jobs. The division will focus on forging more partnerships and licensing opportunities as part of a new strategy.

“We’re not exiting any businesses, and we will pursue licensing partnerships in which we retain a lot of creative input,” Pitaro told the Times. “But this is a doubling down on mobile and an effort to focus much more intently on a core set of priorities.”

Disney’s gaming division has struggled, recording only two positive quarters in five years. The division lost $87 million in 2013, and $216 million in 2012. Disney Interactive publishes multi-platform games, many of them with tie-ins to the studio’s movies and animated hits such as “Marvel: Avengers Alliance” and “Where’s My Mickey?”

In 2010, Disney purchased social game maker Playdom in a deal worth more than $560 million.

A spokeswoman for the company did not immediately respond to a request for comment. Shares of Disney ticked up 0.63 percent to $83.20 in afternoon trading.