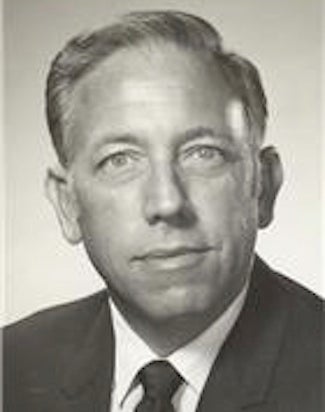 Former broadcaster and entertainment publicist, Mack Newberry, died at his home in St. Augustine, Fla. on Friday of natural causes. He was 89.

Newberry was a prominent publicist in Hollywood who worked for more than a decade at Solters Roskin Friedman in Los Angeles. His client list included Carol Burnett, Rita Moreno, Dolly Parton, Donny and Marie Osmond, John Denver and Rita Moreno, among many others.

He also worked as a unit publicist on films, which included “My Girl,” “Straight Talk,” “Doctor Detroit,” and “China Moon.” He also worked on TV series, including Steven Spielberg‘s “seaQuest.” Other special assignments for Newberry included publicity for the Grammy Awards and the Hollywood premiere for Jim Henson‘s TV movie, “The Muppets Go to Hollywood.”

Previously, the Northwestern University graduate owned his own firm in Houston, Texas, where his clients included the Houston Astrodome. The company was in charge of the historic “Battle of the Sexes” tennis match between Bobby Riggs and Billie Jean King at the Astrodome in 1973.

Before becoming a publicist, he worked for two decades in radio and television journalism.

The St. Augustine Record reports that services in Newberry’s honor will be held on Sunday.