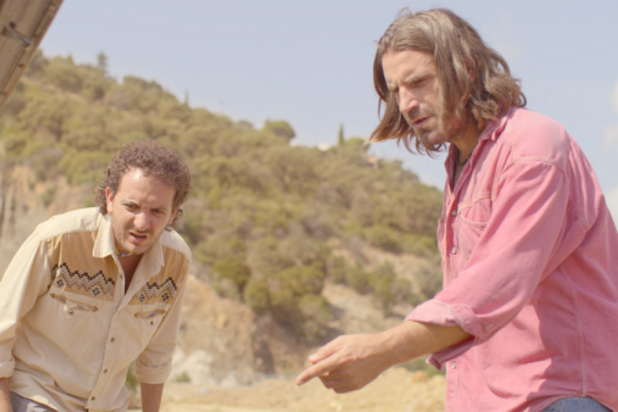 Magnolia is planning a 2021 release for the film.

“Mandibles” centers on two simple-minded friends, Jean-Gab and Manu, who find a giant fly trapped in the trunk of a car and decide to train it in the hope of making a ton of cash. The film stars Gregoire Ludig, David Marsais, Adele Exarchopoulos, India Hair, Romeo Elvis, Coralie Russier and Bruno Lochet.

“It’s really hard to make smart look stupid but Quentin Dupieux has managed the feat spectacularly,” says Magnolia President Eamonn Bowles in a statement to TheWrap. “‘Mandibles’ had me howling. I wish I could have seen it in a packed theatre.”

The deal was negotiated by Magnolia EVP Dori Begley and SVP of Acquisitions John Von Thaden, and by Wild Bunch International, WTFilms and CAA Media Finance on behalf of the filmmakers.