For the mid-show gag on Friday’s “Real Time,” Bill Maher drew inspiration from Fox News’ recent ratings woes with a series of fake shows built around extremist  — but, to be honest, actually existing — right-wing political ideas he said will help Fox fix its recent dip in viewership.

As Maher pointed out, part of the problem for Fox News is that since the November election it has seen competition from other conservative networks like OANN and Newsmax that advance even more right-wing political views than Fox, and those channels are leeching viewership from Fox.

“I kid Fox News a lot here on this show. The only reason I do it is because they’re mostly a bunch of obnoxious assholes,” Maher said to start the bit out.

“But you know Fox is still the brand, really, that every other conservative group sort of measures themselves by. But there is trouble in River City. This week for the first time since 2000, MSNBC beat them. This has got to really hurt. They were always like, ‘We are the ratings champions,'” he said.

This week, TheWrap reported that MSNBC is poised win the current quarter in total all-day viewers for the first time, knocking Fox News off the top and continuing several months of ratings troubles for the network. In addition, Dominion Voting Systems on Friday filed a $1.6 billion defamation suit against Fox News, accusing the network of deliberately selling “a false story of election fraud” to its viewers “in order to keep its viewership.” (A rep for Fox News, which has touted its lead in primetime viewership in March, called the lawsuit “baseless.”)

Maher continued his criticism of the right-wing network. “They have lots of competition now from other, further right organizations. That’s what’s really bleeding away from…[trails off] OK, so they decided to step it up,” Maher added. “They have a whole new slate of shows. Would you like to see some of them? Because these things are going to, they are really looking to get their base back.”

And the fake shows were:

“Down the Rabbit Hole With Tucker Carlson”

“Inside the Crisis Actors Studio”

“And ‘Say That Again and I’ll Punch You in the Face’ with Jon Voight.”

“I have a feeling I found that funnier than the audience but OK,” Maher joked after ending the bit.

See how some of these pitches looked below. 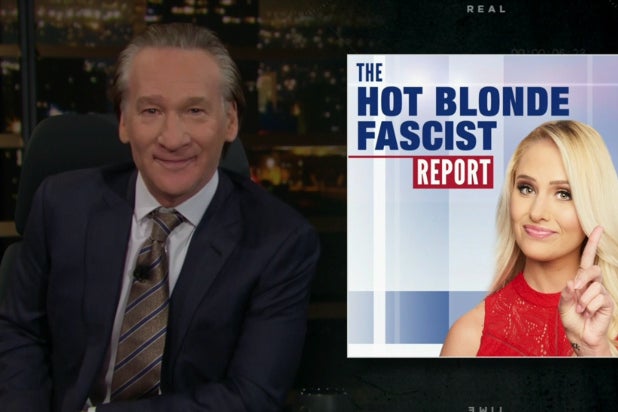 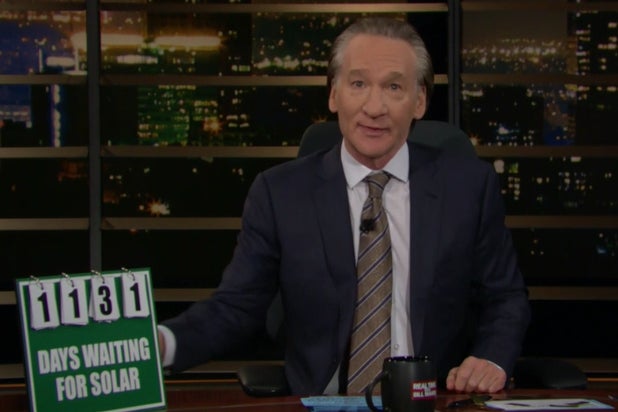 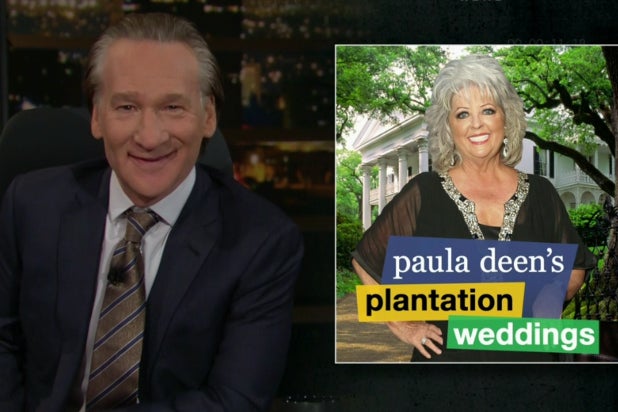 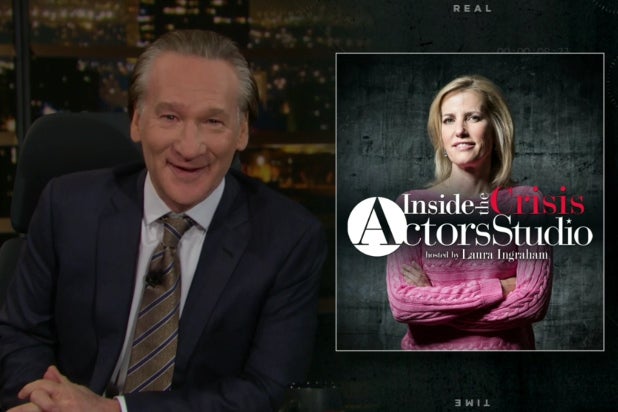 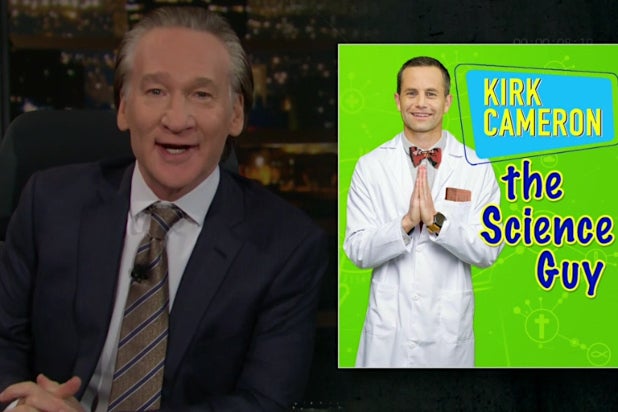 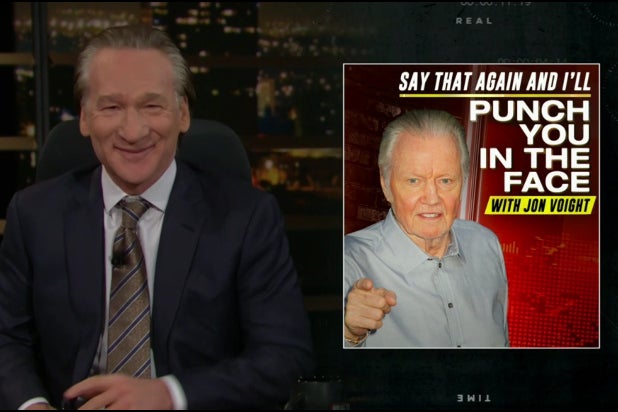 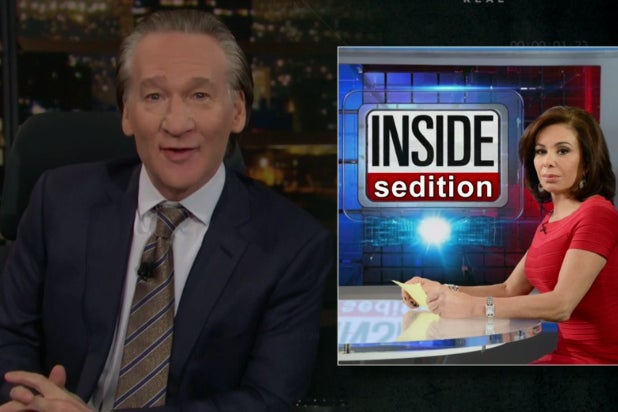 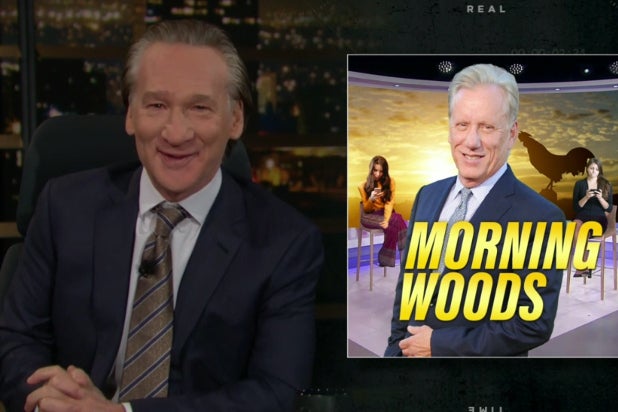 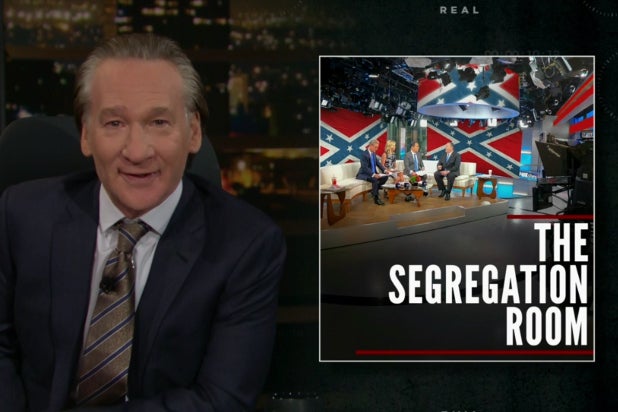