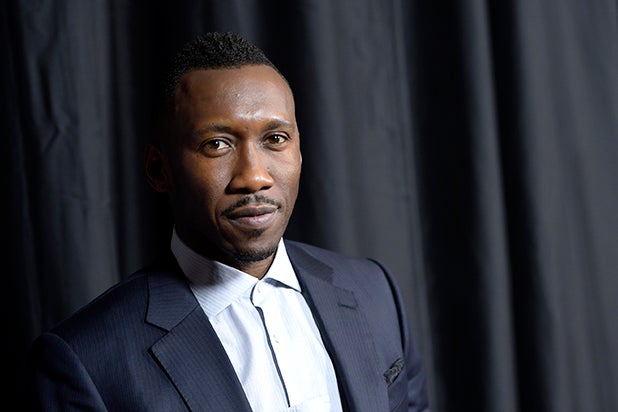 Mahershala Ali will executive produce and star as the first Black Heavyweight Boxing Champion Jack Johnson in a limited series in development at HBO.

Titled “Unruly,” the six-part series is described as “an unapologetically Black, no-holds-barred telling of Jack Johnson, the world’s first Black Heavyweight Boxing Champion. This bold exploration depicts the champion’s rise to athletic greatness and the costs he paid for his skin and defiance, which created a blueprint for Black resistance in every justice movement for generations to come.”

It is based on Ken Burns’ PBS documentary “Unforgivable Blackness: The Rise and Fall of Jack Johnson” and the accompanying companion book by Geoffrey C. Ward.

Also Read: 'Curb Your Enthusiasm' to Return for Season 11 on HBO

Tony winner Dominique Morisseau will write and executive produce the series. Tom Hanks will also serve as an executive producer on the project via his production company Playtone alongside Gary Goetzman, Mimi Valdés and Ali’s wife and producing partner Amatus Karim Ali of Ali’s Know Wonder banner and Burns.

“House of Cards'” Beau Willimon, who was originally attached to write an earlier version of the project, will serve as a co-executive producer, as will Playtone’s Steven Shareshian.

Ali has previously portrayed Johnson in a stage production of “The Great White Hope” in 2000. “Unruly” stems from Know Wonder’s first-look deal with HBO, which previously produced the documentary series “We Have a Dream: The Kids of the Oakland MLK Oratorical Fest,” directed by Amy Schatz. The actor also starred in Season 3 of the HBO anthology series “True Detective.”