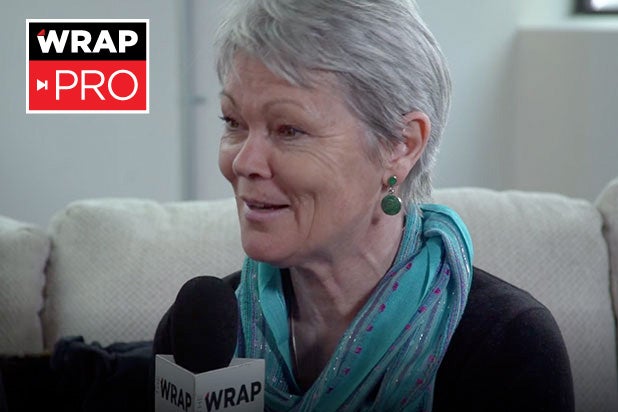 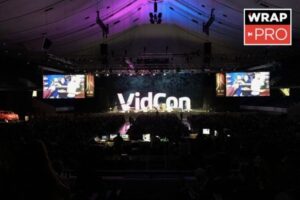 Sundance 2019: In 1989, she skippered the first all-female crew in a sailing race

Tracy Edwards experienced her “first real taste of sexism and misogyny” when she sailed around the world with an all-female crew from 1989 to 1990 — but almost 30 years later, “Maiden” director Alex Holmes doesn’t think much has changed.

At the 2019 Sundance Film Festival, Edwards and Holmes were promoting “Maiden,” which chronicles Edwards’ race around the world with an all-female crew, although male crews dominated the sport. She explained that she was racing with a crew of 17 men and that in the entire race, out of 230 participants, only four were women. That’s when she decided to change it up and skipper the first all-female crew.

“This was my first real taste of sexism and misogyny and at the age of 21, I had no idea it existed,” Edwards told TheWrap’s Beatrice Verhoeven. “So I found myself fighting this battle I had no idea I was going to fight — putting the team together, finding the money and spending a lot of time persuading people that we weren’t going to kill ourselves.”

Even after finishing certain legs ahead of men, the questions they’d get from journalists and onlookers were vastly different than those directed toward the men.

“The questions would be for the men, ‘We saw you on that tactic on the second leg, mile 103, that Spinnaker change…,’ and we’d be excited waiting for these questions and we’d get like, ‘You must take a lot of lip salve to keep your lips so soft,’ and, ‘Did you argue because everyone knows women don’t get on,'” she explained. “Where does that come from?”

Holmes became involved with the project when he first heard Edwards speak at his daughter’s school.

“It really struck me as I heard her unfold the experiences she’d been through and all the chauvinism she had experienced, that I still, all these years later, have to persuade my daughters that they should go out there and put their all into trying to achieve whatever ambition they had,” he said. “I had a son as well and I never felt I had to convince him of the same. It really struck me that although time had passed, nothing had really changed.”

Now, 30 years later, the Maiden ship has been restored and the restoration was sponsored by the daughter of King Hussein of Jordan, who had originally sponsored the race for Edwards and her team.

“It has taken us three years to where we are getting the money to restoring the boat,” Edwards explained. “We are helping the next generation of sailors, all those young women who have seen ‘Maiden’ and say, ‘I want to be out there’ … and are still having the same problems. Us oldies are on the case and are helping the new generation hopefully get it done quicker this time.”

“Maiden” was acquired by Sony Pictures Classics out of the festival after it premiered on January 25.