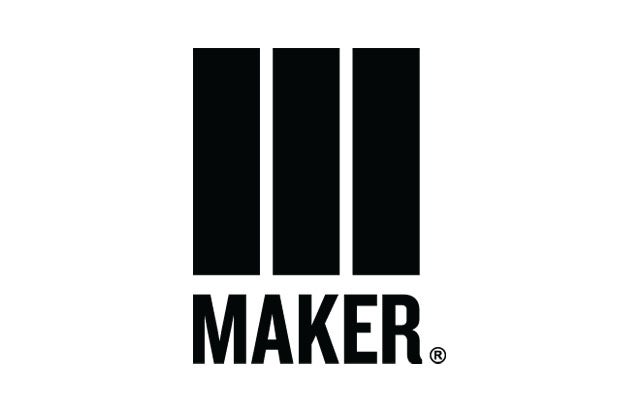 A former showrunner at Disney’s recently acquired Maker Studios is suing the company, claiming that he’s owed as much as $19 million in stock and deferred payment.

In a lawsuit filed in Superior Court in Los Angeles on Monday, William Watkins claims that he came aboard Maker Studios during its 2009 formation, agreeing to a $90,000 yearly salary in exchange for serving as a producer, director and showrunner.

According to the suit, Watkins agreed to accept $1,000 a month in cash, with the remaining $6,500 of his compensation to be paid in Maker stock. After which, Watkins “immediately embarked upon building Maker Studios into the media powerhouse it is today.”

In 2010, Watkins claims, he was told that the company had to stop paying him in stock, and would instead pay him only a portion of his salary in cash, with the rest being treated as a loan. Later that year, the lawsuit says, Watkins entered a stock purchase agreement that granted him “founder” shares in Maker as well as 20,000 shares of common stock, in addition to the common stock he had previously accrued in lieu of a cash salary.

Watkins left Maker in late 2011, and was told in 2013 by former Maker CEO Danny Zappin and executive Ben Donovan that Maker’s stock had experienced a 10-for-1 split, giving him 10 times the amount of stock — 200,000 shares — that he was  entitled to under the 2010 stock purchase agreement. However, the suit claims, when Watkins expressed interest in cashing out his stock and asked for documentation on the total number of Maker stock he was entitled to, “Zappin and Donovan’s mood visibly shifted. Donovan guardedly said that he would forward Zappin a copy of the written documentation (which Plaintiff never received).”

Maker Studios has not yet responded to TheWrap’s request for comment on the lawsuit.

In lieu of that, Watkins wants “an order requiring Defendants to grant, convey, transfer, provide, surrender, or, otherwise, issue to Plaintiff the stock certificates or stock equivalent of his June 2009-February 2010 equity interest in Maker Studios.”

As previously reported by TheWrap, The Walt Disney Company reached a deal to acquire Maker Studios for $500 million in total consideration and up to $450 million in performance-based rewards. Maker Studios raised $36 million in late 2012, with investors valuing the company at $300 million; at TheWrap’s conference last September executive chairman Ynon Kreiz said Maker would be a billion-dollar company.