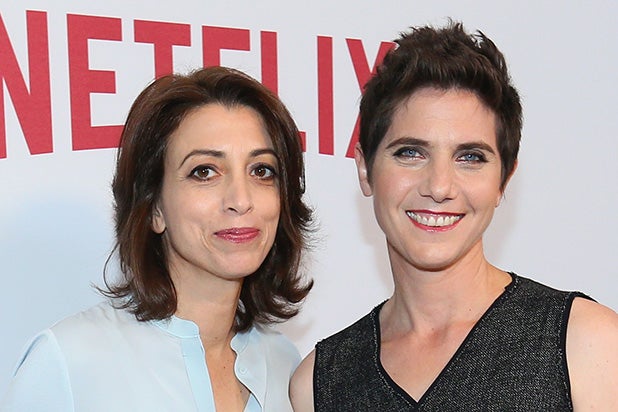 “Making a Murderer” filmmakers Laura Ricciardi and Moira Demos issued a statement in response to a judge’s ruling that overturned the conviction of Brendan Dassey on Friday.

“Today there was a major development for the subjects in our story and this recent news shows the criminal justice system at work,” the duo behind the Netflix docuseries said in a joint statement. “As we have done for the past 10 years, we will continue to document the story as it unfolds, and follow it wherever it may lead.”

Netflix announced last month that the popular series will return for a second season, documenting the new developments in Steven Avery’s case, as well as Dassey’s.

On Friday, a federal judge granted Dassey’s petition for a writ of habeas corpus, ruling that his 2007 conviction in the killing of Teresa Halbach was unlawful because Dassey’s confession was involuntary under the Fifth and Fourteenth Amendments of the U.S. Constitution.

In his order on Friday, Federal magistrate judge William E. Duffin wrote that “investigators repeatedly claimed to already know what happened on October 31 and assured Dassey that he had nothing to worry about.” This, the judge wrote, led Dassey — whom the judge described in detail as a special education student who “suffered from certain intellectual deficits” — to confess that he helped Avery kill Halbach. Dassey, Avery’s nephew, was a teenager at the time.

“These repeated false promises, when considered in conjunction with all relevant factors, most especially Dassey’s age, intellectual deficits, and the absence of a supportive adult, rendered Dassey’s confession involuntary under the Fifth and Fourteenth Amendments,” the order concluded.

The saga surrounding Halbach’s killing in Wisconsin around Halloween 2005 and whether Avery committed the brutal act was the focus of Ricciardi and Demos’ “Making a Murderer,” which gained wide acclaim and interest after it was released in December of last year.