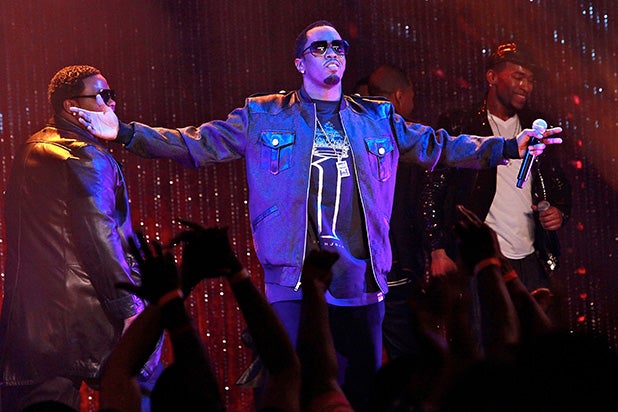 “Making the Band” is returning to MTV.

After several lengthy teases on social media, Sean “Diddy” Combs announced on Instagram on Monday that a revival of his music competition show has been greenlit at the Viacom network for 2020.

“MTV and I are back together again!!” Combs said in a statement. “‘Making the Band’ is coming back bigger, bolder and more cutting edge. MTB on MTV was the pioneer of reality TV. We’re going to bring that supernatural energy back to the format and bring the world it’s next global superstars.”

Also Read: 'Are You the One?': Does a Sexually Fluid Cast Stand a Chance on Season 8 of the MTV Dating Show?

“Making the Band,” which first debuted in 2002, sees Combs as host, judge and mentor, hand selecting performers for a group. The show has spawned acts including O-Town, Danity Kane and Day26. It aired four iterations of multiple seasons each, as well as a spinoff in which Combs selected members for his own backing band.

The new iteration will source contestants on social media, with Combs calling on aspiring musicians to place their bid to be on the show using the hashtag #MTBCasting.

“We couldn’t be happier to welcome back the incomparable Sean ‘Diddy’ Combs to his rightful home at MTV,” said Nina L. Diaz, MTV’s President of Entertainment. “‘Making the Band’ was ahead of its time and the ultimate disruptor – fans everywhere have been clamoring for a return and they are in for the biggest, most iconic season yet.”

I’ve made my decision… #MakingTheBand is coming back!!! This will be a global talent search, upload your auditions now using #MTBcasting!!