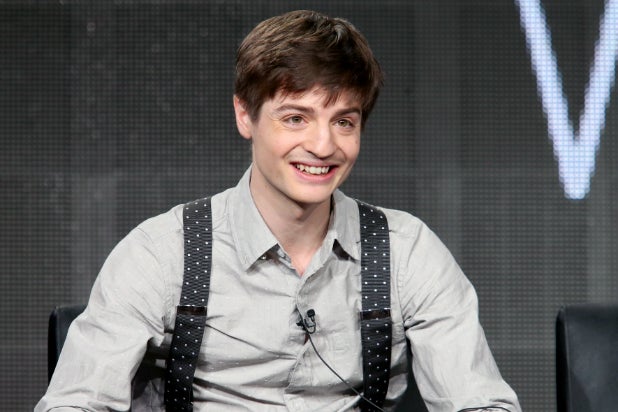 The agreement follows the second season pickup of the quirky cult favorite, based on Rich’s book of short stories, “The Last Girlfriend on Earth.”

“They’ve given us more creative freedom than I ever dreamed was possible,” Rich said of his working relationship with FX Productions. “I’m determined to develop shows with them that are honest, original and gross. I can’t wait to get started.”

Before FX, Rich had a varied writing career including bylines at the New Yorker and credits for Pixar and “Saturday Night Live,” where he earned four Emmy nominations and two WGA Awards.

“Man Seeking Woman” was the first original series on the comedy-oriented FXX.