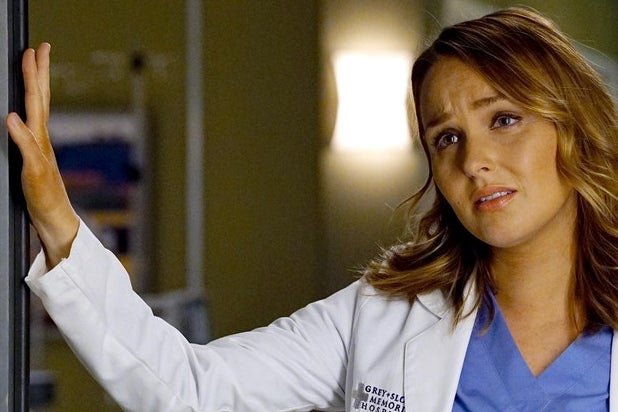 Per preliminary TV Ratings, ABC’s all-Shondaland lineup topped Thursday night outright, despite going up against college hoops competition on CBS. Of course, due to the nature of live sports, fast national Nielsen numbers for CBS’ NCAA Tournament coverage are subject to greater adjustment than other programming — so we’ll see what final numbers look like later.

CBS was second in ratings with a 1.3/5 and third in viewers with 4.6 million. The network aired two different basketball games during primetime’s 8 p.m.-11 p.m. window.

Univision and Telemundo tied for fifth in ratings, both with a 0.6/2. Univision was fifth in total viewers with 1.8 million, Telemundo was sixth with 1.5 million.

Kelly Ripa's 8 Co-Host Frontrunners Based on Number of Guest Spots, From Her Husband to Scott Wolf (Photos)

Kelly Ripa has tried out 66 different "Live" guest co-hosts since Michael Strahan bailed on the program -- here are the eight who have been asked back the most.