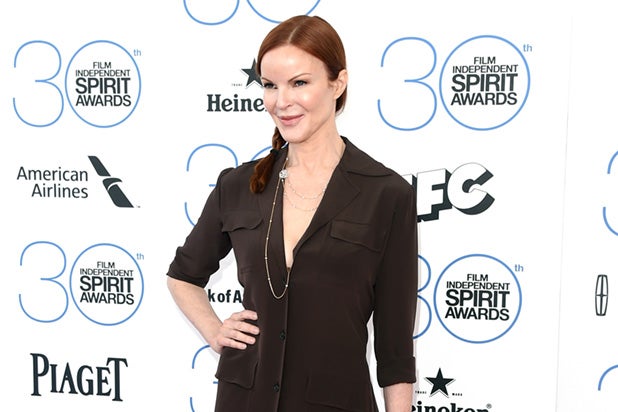 Marcia Cross has joined the cast of ABC’s “Quantico.”

Claire, the ruling force of the Haas family, has transitioned from decorated FBI agent to high-ranking Senator and now Vice Presidential candidate. The public sees a skilled politician, a passionate advocate for her causes, a force for good, but her family sees a different woman: one whose ambition comes before all else.

Also Read: 'Quantico' Picked Up for Full Season at ABC

The role will mark a return to ABC’s Sunday nights for the actress, who starred on the network’s “Desperate Housewives” for eight seasons before it wrapped its run in 2012.

“Quantico,” starring Priyanka Chopra as an FBI recruit suspected of a terrorist attack, was recently given a full-season order by ABC.