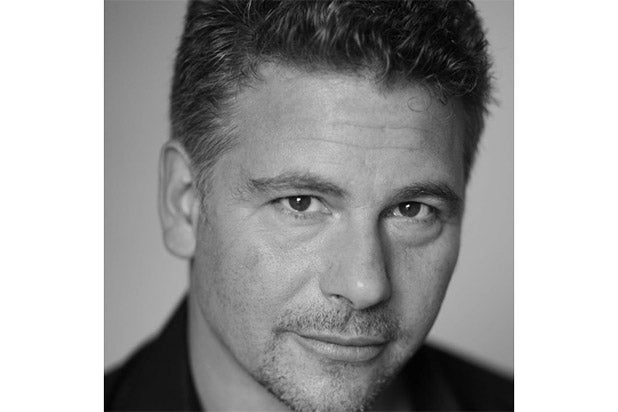 Marcus D’Amico, the London-based actor best known for appearing in the original “Tales of the City” miniseries in 1993, has died at the age of 55.

His sister, Melissa D’Amico, shared the news of his death on Instagram last week. “Not only have I lost my beautiful brother but the world has lost an incredibly talented actor and director. Words cannot express how much I miss him,” Melissa wrote in a post shared to the account associated with her talent agency.

In an interview with Queerty, she confirmed that he died on Wednesday, Dec. 16 at his home in Oxfordshire, England.

“Marcus was warm and funny with a big heart,” she told the site. “He was talented and creative, a good singer and dancer as well as actor, writer, and director. He lived in London and LA and has many friends in both countries.”

D’Amico starred as Michael ‘Mouse’ Tolliver in the original 1993 adaptation of Armistead Maupin’s novel series about a group of individuals living at a San Francisco boarding house. He was replaced in the 1998 follow-up series by Paul Hopkins and Murray Bartlett in Netflix’s 2019 revival.

As a stage actor, D’Amico’s credits include the 1992 National Theatre production of “Angels in America,” for which he received an Olivier Award nomination for Best Actor for his role as Louis. He also appeared on Broadway in the 1994 production of “An Inspector Calls,” which earned him a Drama Desk Award Nomination.