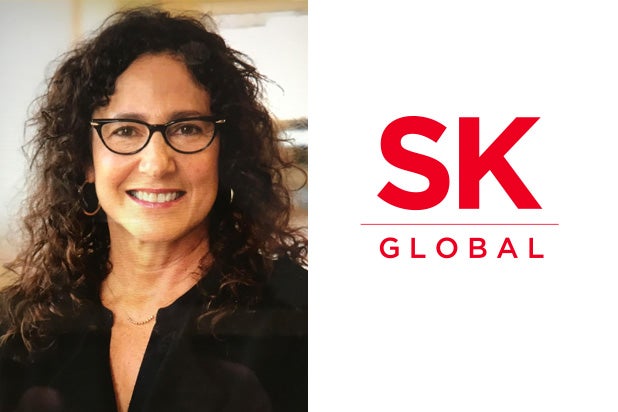 The executive will oversee the company’s expansion into the TV space, building on the success of previous film projects like “Hell or High Water” and “Crazy Rich Asians.”

“We have the greatest respect for Marcy’s taste, creativity, and entrepreneurship and we are thrilled to have her join our company and our mission,” SK Global co-CEOs John Penotti and Charlie Corwin said. “Her esteem throughout the industry is the earned result of a consistent track record of great work, whether at a major network like Fox, or in building a division from the ground up at Skydance. We are certain Marcy will be an invaluable part of our future endeavors at SK Global.”

Prior to joining SK Global, Ross launched the TV arm of David Ellison’s Skydance Media in 2013. In subsequent years, she and Ellison went on to executive produce a number of successful TV projects including Netflix’s “Grace and Frankie” and Amazon’s “Jack Ryan.” She stepped down from her position at the company earlier this year.

Ross has also served as EVP of programming at Fox and oversaw comedy for Studios USA.

“When I left my position at Skydance to produce individual projects for the company, I did so with absolutely no intention of returning to the executive ranks,” Ross said in a statement. “But when I met Charlie and John and heard what they were building, I fell in love with their vision to make shows for a global audience. I look forward to working with the SKG team on bringing the next great stories to the world.”