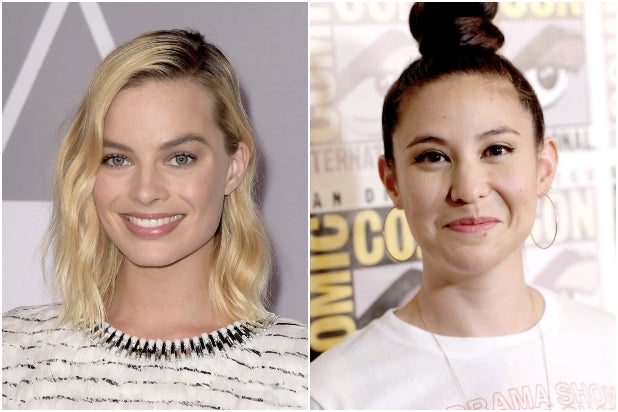 Margot Robbie and her “Birds of Prey” screenwriter Christina Hodson are once again teaming up, this time for a new, female-fronted “Pirates of the Caribbean” movie for Disney, an individual with knowledge of the project told TheWrap.

Hodson will write, while Robbie will star. The film is in early development and is separate from the previously announced reboot of the popular franchise, which has “Pirates” screenwriter Ted Elliott and Craig Mazin on board to develop.

Plot details for Hodson’s script are being kept under wraps, and it’s not supposed to be a spinoff of the Jack Sparrow series — instead, it will focus on new characters.

The “Pirates of the Caribbean” franchise grossed over $4.5 billion at the box office on its five films, which starred Johnny Depp in the lead role.

Hodson most recently penned “Birds of Prey,” and her other credits include “Transformers” spinoff “Bumblebee.” She will next write “The Flash” and “Batgirl.” Hodson is represented by Kaplan/Perrone Entertainment and Ziffren Brittenham.

Robbie most recently starred in “Birds of Prey,” “Bombshell” and “Once Upon a Time… in Hollywood.” She will next be seen in James Gunn’s “The Suicide Squad.” She is represented by CAA, Management 360, AMM and Jeff Bernstein of Jackoway Austen.