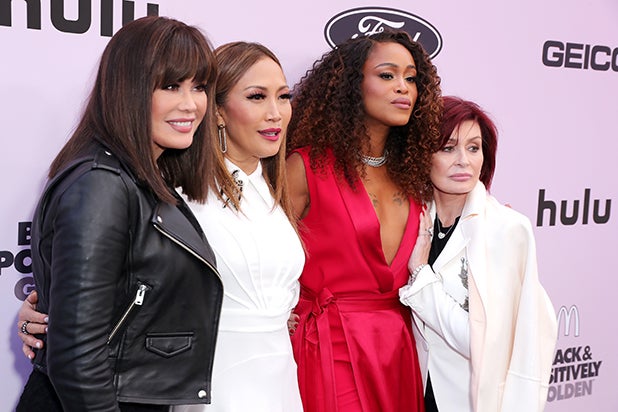 Marie Osmond has stepped down as a co-host of “The Talk” after just one season, TheWrap has confirmed.

Osmond’s exit follows the departure of the CBS daytime talk show’s longtime showrunner John Redmann back in August. “The Talk” is set to return for Season 11 later this month.

“Marie is a consummate professional, and we thank her for sharing her personal experiences, insight, as well as incredible talents, with our audience,” CBS said in a statement to Deadline, which first reported news of Osmond’s departure. “We will miss her humor, kindness and good nature, and wish her much success in her future endeavors.”

For the past year, Osmond co-hosted the show alongside Sharon Osborne, Sheryl Underwood, Eve and Carrie Ann Inaba, with episodes filmed remotely since earlier this year due to the coronavirus pandemic.

Prior to joining the show as a full-time co-host, Osmond was a frequent guest, appearing as a guest co-host more than 40 times across the show’s first nine years. She was tapped to join the table as a regular host in May 2019 after host and co-creator Sara Gilbert announced her departure to focus on ABC’s “The Conners.”