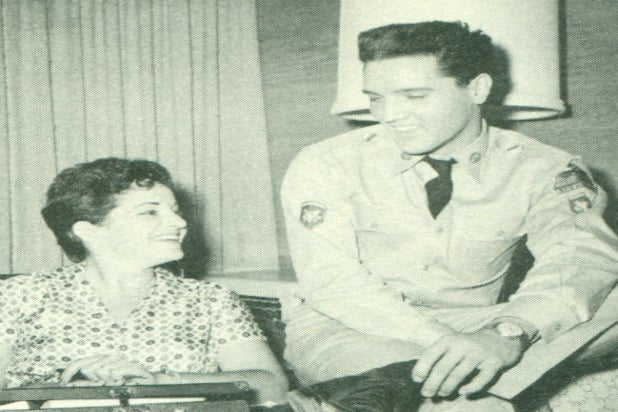 Longtime Hollywood columnist Marilyn Beck, whose work was featured in the New York Daily News and on several television outlets, died Saturday at her home in Oceanside, Calif.

Beck’s death followed a three-year battle with lung cancer, according to her writing partner Stacey Jenel Smith, who wrote a touching tribute on their website Beck/Smith Hollywood.

At the height of her work, Beck wrote a daily column that appeared in 500 newspapers, and she interviewed everyone from Richard Burton to Elvis Presley.

Beck worked for the Daily News for several decades, and later had long-running stints on the syndicated television show “PM Magazine,” and on E!’s “Gossip Show.”