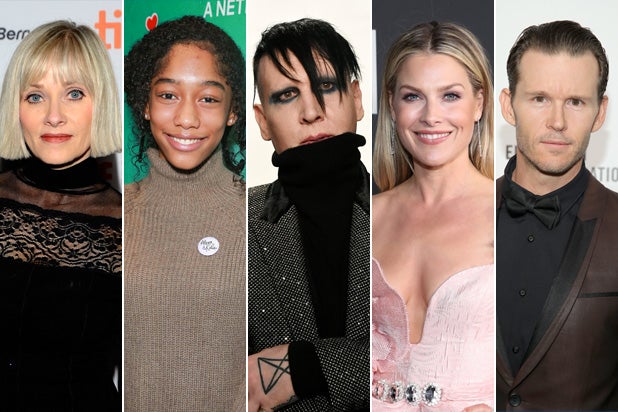 The group joins previously announced stars Anna Camp, Adam Pally, Keith David, Ashley Laurence and Josh McDermitt. Season 2 will feature a new set of stories, including a two-part episode about “an unlucky soul who finds himself in need of a werewolf support group,” another in which “an exterminator makes an infernal bargain” and one about “a 12-year-old monster fan who turns to hand-built model kits to escape his unhappy reality.”

“Creepshow” debuted on Shudder in September 2019 and has since risen to become the genre-focused streaming service’s most-watched series to date.

“Creepshow” is produced by the Cartel with Monster Agency Productions, Taurus Entertainment and Striker Entertainment. Stan Spry, Jeff Holland and Eric Woods are executive producers for the Cartel; Nicotero and Brian Witten are EPs for Monster Agency Productions. Robert Dudelson, James Dudelson and Jordan Kizwani are EPs for Taurus. Russell Binder is EP and Marc Mostman is co-EP for Striker.