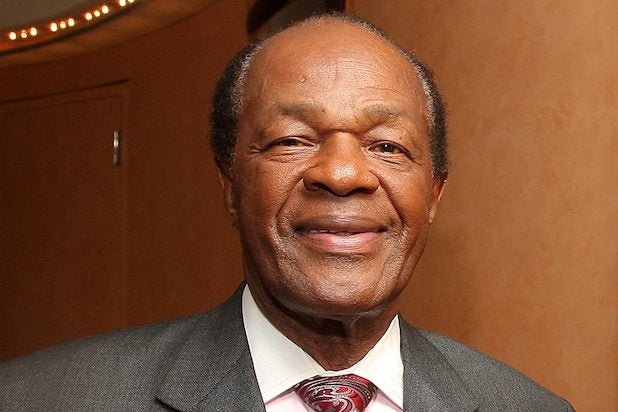 Before Toronto Mayor Rob Ford began making international headlines for smoking crack cocaine, Washington D.C. Mayor Marion Barry did it first in 1990, and addresses the scandal in a new autobiography, “Mayor for Life: The Incredible Story of Marion Barry, Jr.”

According to excerpts available in the Washington Post, the 336-page memoir details the infamous drug bust at the Vista Hotel from his perspective, his first time using cocaine, and that one time President Bill Clinton asked him for advice on how to handle a public sex scandal.

“They couldn’t find anything corrupt on me, because I had never taken a dime. So they become desperate to attack me for my personal life instead,” Barry writes about the FBI sting operation that led to a six-month prison sentence.

On  Jan. 18, 1990, Barry was arrested with former girlfriend Rasheeda Moore — an FBI informant — in a hotel room, which authorities were monitoring. Moore invited Barry up to the room and insisted they smoke crack before having sex. The FBI busted in upon catching the mayor accepting her offer.

Also read: Arianna Huffington: My Daughter’s Battle With Cocaine Has a Happy Ending

“I had no interest in the drugs, but I figured Rasheeda would have some good sex with me if I agreed to do it with her,” Barry writes.

Although Barry denies ever using the drug previously, he openly admits he snorted cocaine earlier in the ’80s when an unidentified woman came on to him.

“I was curious,” Barry writes. “If cocaine made this woman feel this hot, I wondered how it would make me feel.”

He compared his first successful attempt at snorting a line of the stimulant to ejaculation.

“The cocaine was a powerful stimulant that went straight to my penis. I could see what this young woman was talking about,” Barry writes. “What happened next? I had sex with her.”

“From that point on, you chase that same high and sex that you felt the first time,” Barry writes. “But I never considered myself addicted to anything or having problems with substance abuse.”

Barry says that his reelection to the mayoralty in 1994 led to President Clinton asking for advice on “how to handle embarrassing personal situations as a public official” shortly after the Monica Lewinsky scandal broke.

“I said, ‘The first thing you gotta do is stop digging the hole that put you there in the first place,'” Barry writes while describing the encounter that followed a political event at an unnamed local hospital.