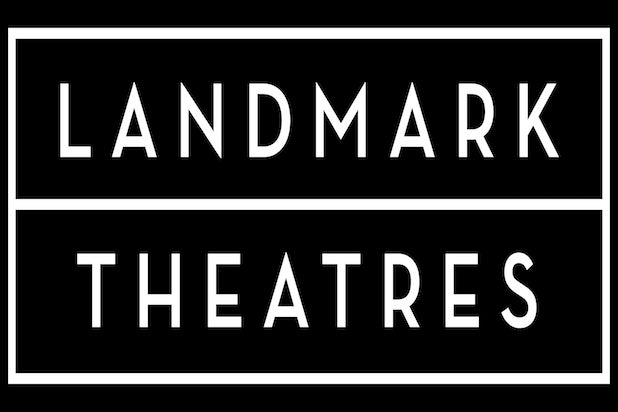 A federal judge denied a motion made by Landmark Theatres to dismiss a lawsuit filed by independent movie theaters accusing the nationwide arthouse chain owned by Mark Cuban of coercing studios into giving them exclusive exhibition licenses.

The lawsuit, which was filed by indie locations in Denver, Detroit, and D.C. last year, accused Landmark of violating the Sherman Antitrust Act by using its market power to squeeze out smaller theaters to guarantee exclusive screenings of specialty films. The lawsuit stated that, in 2016, Landmark itself had sued Regal Cinemas, accusing it of using its influence as a larger nationwide chain to make exclusive deals with studios to exhibit their films. That lawsuit was settled seven months later.

“Just as Landmark sought relief from Regal’s anticompetitive clearances with respect to Commercial Films (and succeeded), Plaintiffs seek relief from Landmark’s exploitation of its circuit power to demand and obtain clearances from distributors against Plaintiffs for Specialty Films,” states the lawsuit from The Avalon Theatre Project, West End Cinema, the Denver Film Society and Cinema Detroit.

Now, according to a Friday ruling obtained by TheWrap, U.S. District Court Judge Emmet Sullivan said the plaintiffs had sufficient evidence of circuit dealing and monopolization attempts made by Landmark to proceed with the suit. Specifically, Sullivan wrote that Landmark had used its “considerable influence over distributors” and large presence among arthouse moviegoers in the cities in question to make deals that would allow them to exclusively screen highly anticipated indie films.

Also Read: Harvey Weinstein $45 Million Loan Lawsuit Is Back On

“Despite Landmark’s arguments to the contrary, plaintiffs allege that distributors must agree to Landmark’s clearance demands or risk damaging their relationship with the largest specialty film exhibitor,” read the judge’s ruling.

Landmark had argued that making city-by-city deals with the distributors was not an antitrust violation, but the judge said plaintiffs had presented enough evidence of anticompetitive behavior through their own negotiations with distributors for the lawsuit to proceed.

“Here, plaintiffs allege that distributors frequently booked specialty film showings with plaintiffs and later cancelled the bookings, often at the last minute, ‘due to Landmark’s clearance demands.’ Landmark’s plausibly coercive conduct is also reflected in the favorable clearances and the advantageous terms that Landmark allegedly obtained from distributors across the three markets at issue.”