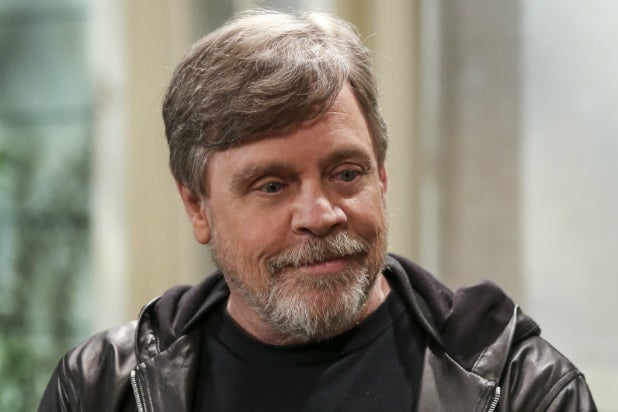 A “Star Wars” fan asked Mark Hamill on National Trivia Day Friday if there was an interesting behind-the-scenes tidbit he could share about the making of the classic 1977 film. Hamill’s response gives whole new meaning to the word “lukewarm.”

In the original film, the climactic attack on the Death Star features multiple shots of Luke Skywalker and his fellow rebels in the cockpits of their X-Wings. Hamill revealed that the cockpit scenes were filmed in London during a record heatwave, which made those pilot costumes extremely uncomfortable… so much so that they wore shorts that couldn’t be seen by the cameras.

Because of a record heatwave in England when we filmed the original #StarWars, most of the pilots wore only the top-half of their costume, attacking the Death Star wearing shorts. #TrueStory https://t.co/RSgZRneft9

Even still, Hamill and his co-stars worked up a sweat during the filming, forcing a “constant mop-downs between takes” so the sweat didn’t appear in the footage.

And, of course, a fan hoped Hamill could reveal something about “Star Wars”‘ future, specifically if he knew anything about the upcoming “Episode IX.” Hamill’s response? “I know EVERYTHING about Episode IX.“