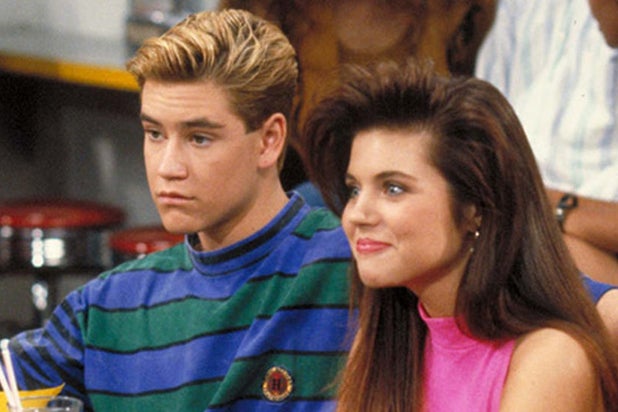 Mark-Paul Gosselaar has never seen “Saved by the Bell,” the show he starred on for four seasons, but the actor is finally set to revisit the ’90s classic for a new podcast, “Zack to the Future.”

“For years I have been asked by the dedicated fans of Saved by the Bell to revisit the show,” Gosselaar said in a statement to EW, which first broke the news of the podcast. “I couldn’t wrap my head around an idea that would keep the audience entertained and celebrate the beloved series we created over 30 years ago, mostly because I can’t remember a thing about making it, and I am thrilled to say I have found the answer.”

The new venture comes as Gosselaar is about to revisit the role of Zack Morris for a revival of the series at NBCUniversal’s new streaming service, Peacock.

“I haven’t watched a single episode in its entirety since I walked off the sets in 1993,” Gosselaar said. “It’s time to wheel that big television into class. Go Bayside!”

Each season of the podcast will revisit one season of the teen comedy series. Gosselaar will co-host with Dashiell Driscoll, creator of the Funny or Die series “Zack Morris Is Trash” and a writer on the reboot. The first season of “Zack to the Future” premieres Wednesday, July 29.