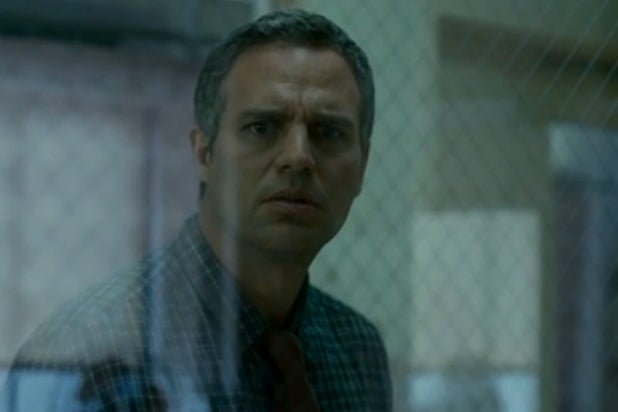 Mark Ruffalo pleads for help from a Congress that would rather ignore the AIDS epidemic in a dramatic new teaser trailer for Ryan Murphy‘s upcoming HBO film, “The Normal Heart.”

Based on Larry Kramer’s award-winning play of the same name, “The Normal Heart” follows Kramer’s semi-autobiographical story dealing with the HIV/AIDS crisis within the gay community in the 1980s.

Ruffalo plays the fictionalized version of Kramer, Ned Weeks, who leads a campaign to focus medical and government attention on the epidemic.

Julia Roberts, Taylor Kitsch, Matt Bomer, and Jim Parsons costar in the HBO film, which is set to air May 25.

Watch the video, via Entertainment Weekly: