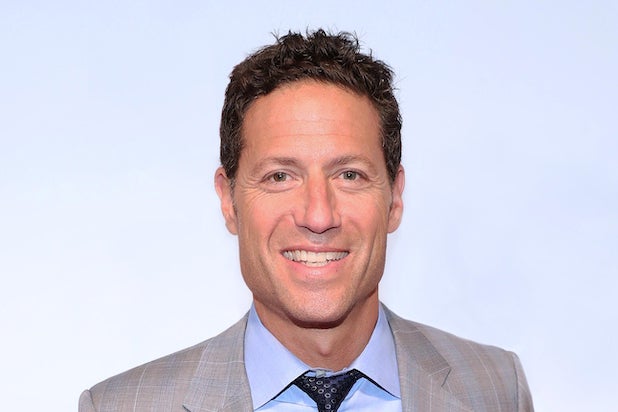 Mark Shapiro has been promoted to President of Endeavor, the organization including WME, IMG and UFC announced Monday. Shapiro joined IMG as Chief Content Officer in 2014.

“The past four years have marked Endeavor’s most pivotal stage of growth, and Mark has played a critical role in getting us to where we are today,” said Ariel Emanuel, CEO of Endeavor. “Mark’s leadership, creativity and drive will help Patrick and me as we continue to scale Endeavor and realize its full potential.”

Shapiro’s work within the Endeavor network has seen him unify IMG’s fashion business (which includes IMG Models, The Wall Group, Art + Commerce, LENS, IMG Focus and 20+ global fashion events), support the US media rights deal with ESPN for the UFC, develop new formats for IMG’s events portfolio, including the upcoming debut of Frieze LA,  and he was behind the company’s Endeavor Global Marketing business with key acquisitions across public relations, experiential and advertising.

Prior to joining IMG in 2014, Shapiro was CEO of Dick Clark Productions (dcp), managing its day-to-day operations while developing and producing high-quality entertainment programming for traditional and digital media. Previously, Shapiro served as Director, President and Chief Executive Officer of Six Flags Entertainment Corporation, where he energized and re-invented the Six Flags brand as the world’s largest regional theme park company. Shapiro began his career at ESPN, where he oversaw both production and programming and led the creation of sports and entertainment properties that helped build ESPN into one of the world’s strongest multi-media brands.

Shapiro’s appointment caps a time of growth for Endeavor along with a series of more than 25 acquisitions, including UFC in 2016 and the creation of a number of new businesses including Endeavor Content, focused on financing, selling and developing film and television projects, and Endeavor Audio, a podcast studio offering content development, financing, distribution, marketing and monetization.