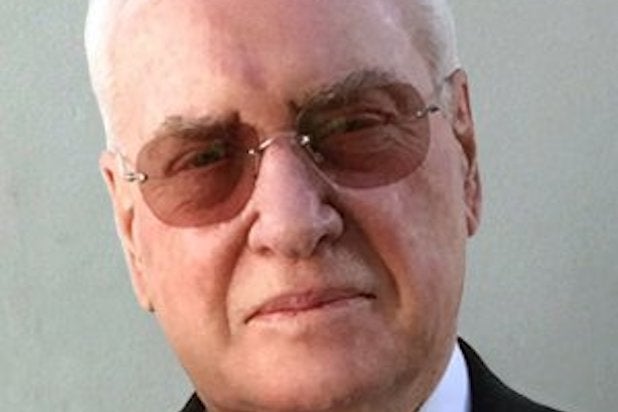 Mark Tenser, president and CEO of B-Movie studio Crown International Pictures, died on Monday, the company announced. At his request, his age was not disclosed.

For nearly 45 years, Tenser served as the head of Crown International, turning it into a B-Movie behemoth that became known in the ’70s and ’80s for low-budget teen movies filled with fast cars and sex. Founded in 1959, Crown had distributed several B-films with such colorful titles like “The Creeping Terror” and “They Saved Hitler’s Brain,” but once Tenser, who joined Crown as a distribution manager, took over the role of president from founder Newton Jacobs in 1973, the studio soon moved into producing their own releases.

Also Read: Darlanne Fluegel, Actress in 'Once Upon a Time in America,' Dies at 64

In an era before home video, younger audiences flocked to B-Movie theaters, which were known colloquially as “grindhouses” and Crown International films were a mainstay with releases such as “The Pom Pom Girls,” “Welcome Home, Brother Charles” and “Malibu High.”

Tenser was also responsible for those films’ marketing campaigns, which he developed with his wife and Jacobs’ daughter, Marilyn Tenser, who was Vice President at Crown International. She was responsible for the idea and marketing behind “The Pom Pom Girls,” which was produced for less than $1 million and grossed $4 million in 1976 (about $17 million in today’s money). It was one of the highest grossing indie releases of that year and earned Crown International the Motion Picture Company of the Year award from the National Association of Theatre Owners.

In addition to his wife, Tenser is survived by his sister, Dorothy Marder, as well as many nieces, nephews and godchildren.