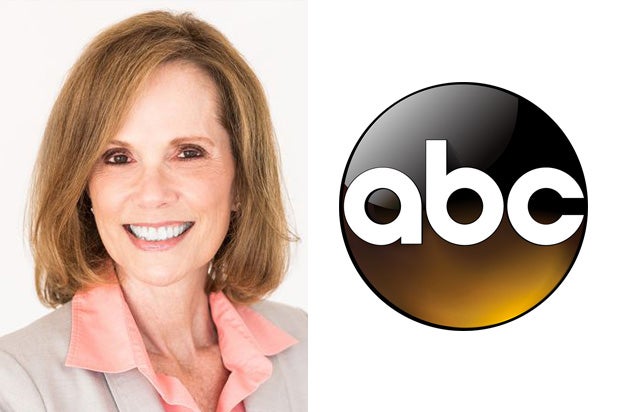 “Becky has worked on many memorable marketing campaigns over so many decades at ABC,” said Karey Burke, president, ABC Entertainment. “She’s a thoughtful and passionate professional who leaves behind a legacy of outstanding work and an incredibly talented team. We’re so grateful for all she’s accomplished, and we wish her well as she embarks on the next chapter of her career.”

Daugherty has served as executive vice president of marketing for both the ABC broadcast network and sister studio ABC Studios for nearly three years. She was promoted to the position in 2017 by Burke’s predecessor after working her way up through a variety of marketing roles.

“It has truly been a privilege to call ABC home for more than 30 years,” Daugherty said in a statement. “The marketing team is my second family, and I will never forget that immensely talented, extremely passionate group of people. I am in awe of them and their accomplishments every day. They will forever be a part of me as I move on to new opportunities, and I’m confident I’m leaving them in a stellar position to reach even greater heights.”

Daugherty first joined ABC in 1987. She has led promotional campaigns for a number of ABC’s programs including the 2018 revival of “Roseanne” and the subsequent launch of “The Conners,” as well as the network’s reboot of “American Idol.” Daugherty was also instrumental in the creation of ABC’s “TGIT” brand of Thursday-night drama programming led by “Grey’s Anatomy.”

Prior to ABC, Daugherty worked at the Fox Television Network and numerous independent television stations in the areas of production, marketing and programming.