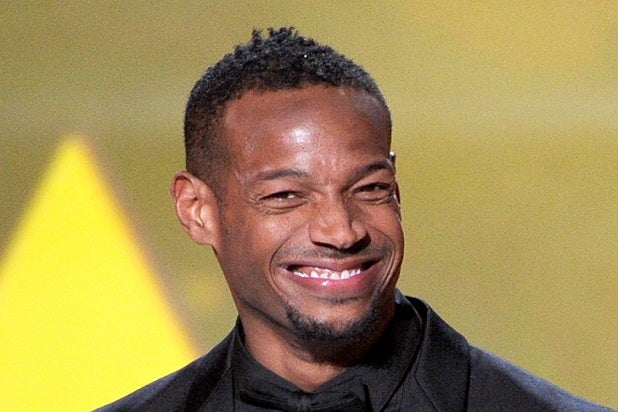 Marlon Wayans is getting into business with TBS.

The network has given the greenlight to a new series, which bears the working title “Funniest Wins,” which will feature Wayans, along with his comedian friends and family members, seeking out the funniest multi-talented comedian out there.

The series, which is being produced by Workaholic/Marlon and Eyeworks USA, joins TBS’s roster of comedic competition series, which already included “King of the Nerds” and “Deal With It.”