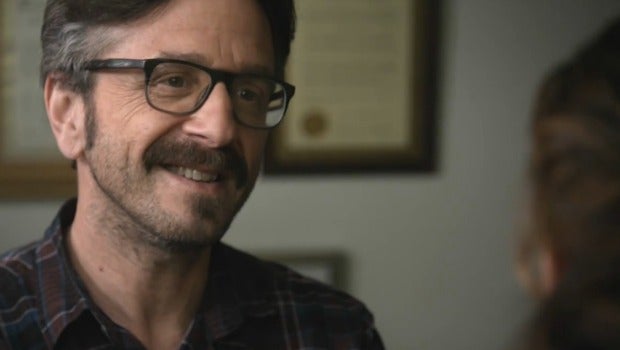 Marc Maron's IFC series has been renewed for a 13-episode second season, up from ten episodes this year.

The new episodes will premiere in 2014, said Jennifer Caserta, president and general manager of IFC. They will continue to chronicle Maron's portrayal of himself as a standup comedian, podcaster, and one-man cat rescue operation.

“In many ways, Marc is a perfect representation of IFC and our approach to comedy,” said Jennifer Caserta, president and general manager of IFC. “He also seems to be in need of a less dysfunctional family, so we’re happy he’s returning to ours for an expanded second season."