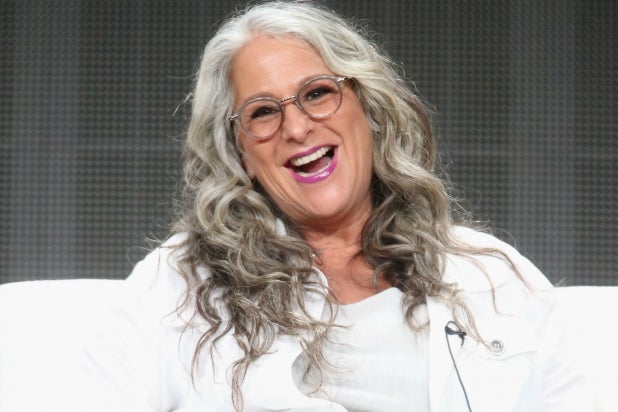 Under the deal, Kauffman and her producing partners Robbie Rowe Tollin and Hannah KS Canter, will create new projects for both linear and streaming. The first project under the deal will be an adaptation of “The Dreamers,” the 2019 novel by Karen Thompson Walker.

“The Dreamers” centers on an isolated Southern California college town where a mysterious illness has caused residents to fall into a sleep they can’t be roused from. Those affected by the illness, doctors discover, are displaying unusual levels of brain activity and dreaming heightened dreams.

Kauffman and Okay Goodnight will team up with “The Handmaid’s Tale” producer Warren Littlefield’s The Littlefield Company on the series adaptation for the studio.

“We’re thrilled to be working with the talented team at Fox 21,” Kauffman said in a statement. “Their creative sensibilities and commitment to quality storytelling align with ours at Okay Goodnight. We’ve been passionate about developing ‘The Dreamers’ with the right partner and look forward to kicking off the relationship with such a powerful project.”

“Marta Kauffman is a legend and a hero to a generation of writers and audiences alike, and she’s as talented and funny now as ever,” said Fox 21 Television Studios president Bert Salke. “We’re excited to be working with her and her partners Robbie and Hannah. We see an incredibly bright future with them.”