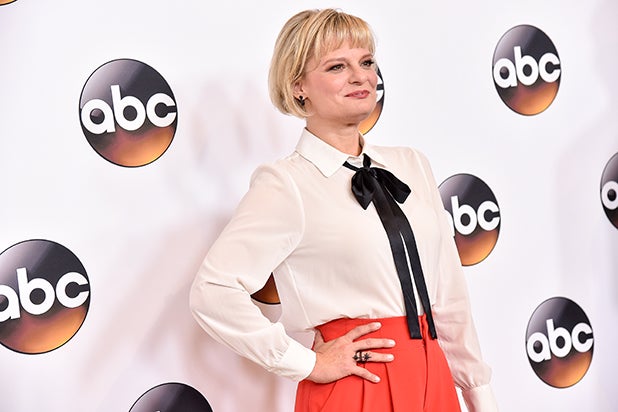 Described as a “dark, yet playful half-hour dramedy,” the series centers on a group of high school students “whose exploration of modern sexuality tests deeply entrenched beliefs about life, love and the nature of family in their conservative community.”

Plimpton will star in the project as Megan, a magnetic Adderall-fueled type-A Orange County mother whose core convictions clash with the values of her children’s generation. Should the project move forward, it would mark her first series regular role since the conclusion of ABC’s “The Real O’Neals.” Plimpton’s other recent TV credits include guest roles on “Younger,” “Brockmire,” “The Blacklist” and “The Guest Book.” She is repped by Innovative.

“Generation” is one of three shows in the pilot pipeline at HBO Max, along with the “Practical Magic” prequel “Rules of Magic” and the psychological horror series “Red Bird Lane.”