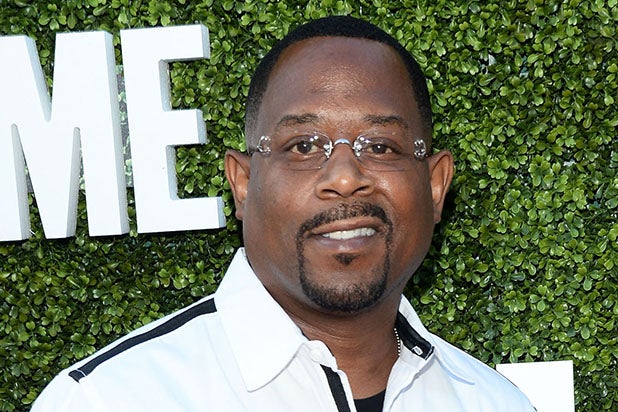 Martin Lawrence‘s first stand-up special in 14 years will air on Showtime next month, the network announced on Tuesday.

“I look forward to having my third concert film premiere on Showtime,” Lawrence said in a statement. “Fourteen years is a long time between concert specials and I am excited to know that my TV audience will be able to enjoy this show as if they came to see me live.”

The “Bad Boys” star returned to stand-up after a four-year hiatus in February, when he embarked on his “Martin Lawrence Doin’ Time: Uncut Live” tour. The special was filmed during the comedian’s performance at the Orpheum Theatre in Los Angeles.

The special s directed by David Raynr and executive produced by Lawrence, alongside Gary Binkow and Michael Green of Studio71. Barry Ehrmann, Robert Lawrence, Rae Proctor, Sean Lampkin and Michael Hubbard served as producers with production company You So Crazy and Studio71.